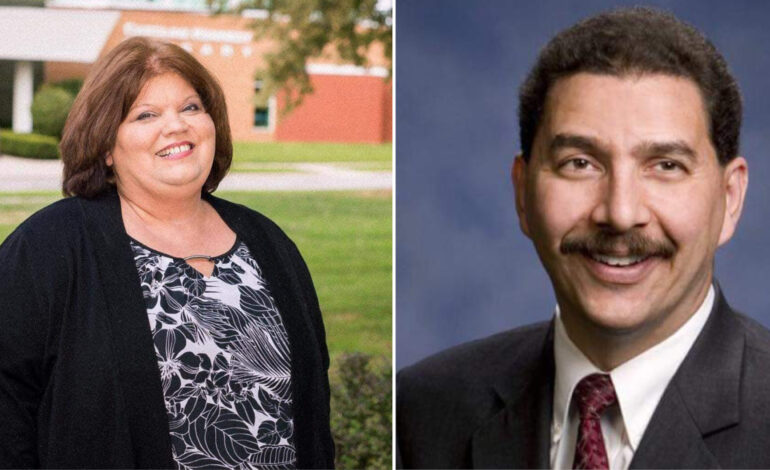 DEARBORN HEIGHTS — Two City Council members who are going head-to-head to become the city’s next treasurer have turned to Facebook as a means of campaigning.

Councilman Bob Constan and Councilwoman Lisa Hicks-Clayton are both on the ballot this November to replace former Treasurer John Riley.

Riley retired in May and the City Council appointed resident Zouher Abdel-Hak to the position until the election.

With the election fast approaching, both candidates are actively campaigning.

“I am a lifelong Dearborn Heights resident and a homeowner and taxpayer in Dearborn Heights,” Constan said. “Retired Treasurer John Riley has endorsed my candidacy, so have local organizations like the United Auto Workers and the Dearborn Heights Police Officers Association. “I believe that I am the only candidate with the experience, expertise and education necessary to serve as treasurer for the city of Dearborn Heights. I have qualified for a surety bond. I have never filed bankruptcy.”

Hicks-Clayton said that the comments about bankruptcy are forms of character assassination. “I think we should each focus on our commitments to the community,” she said. “I shouldn’t have to relive the abuse that had put me into the situation of filing for bankruptcy over 20 years ago. I did what I had to do to support my children and these bankruptcy laws exist for struggling families.” While Hicks-Clayton had made posts on social media regarding comments made by Constan as well as ordinance violations, he denied the allegations. “The allegations are very disturbing,” he said. “Other than that, I do not wish to comment. I will endeavor to keep the discussion of the treasurer’s race positive and to present my qualifications in the proper forum.” Hicks-Clayton said that it’s imperative that everyone work together.

“None of us should be casting stones,” she said. “We should be lifting each other up. We need leaders who will work together. I will work with anyone to keep the community together and I am committed to doing what is best for the residents. The negativity is damaging.”