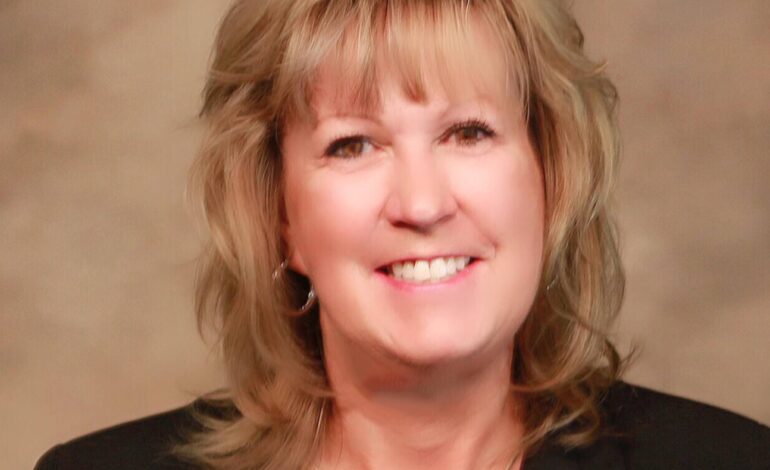 DEARBORN HEIGHTS — A resident of Detroit has filed a lawsuit against the city of Dearborn Heights and Council Chairwoman Denise Malinowski-Maxwell for FOIA violations.

In the lawsuit filed by Charles Blackwell, he alleges that Malinowski-Maxwell did not provide all of the information he had requested via Freedom of Information Act (FOIA.)

“This matter involves a municipal government and their duly elected City Council members using personal email address accounts to conduct the affairs of the government and shielding such public records from the public eye,” the lawsuit said. “Such mechanism erects a roadblock for citizens who utilizes the FOIA and prevents them from the ability to truthfully obtain full and complete information about the affairs of the government and the official acts of those who represent them as public officials.”

The lawsuit also states that the FOIA request was submitted with the city on Sept. 19, requesting emails from the city and from Malinowski-Maxwell regarding Corporation Counsel Gary Miotke, Mayor Daniel Paletko and the PEG audit issue.

“Despite requesting emails sent and received of an almost two-week time frame between Sept. 1 and Sept. 15, of important Dearborn Heights political topics, chairwoman Malinowski-Maxwell only provided one email to the plaintiff from her personal email account address,” the lawsuit said. “However, additional emails provided voluntarily by Mayor Daniel Paletko shows additional emails which would be responsive to the FOIA request.”

As Malinowski-Maxwell is an elected official, she is being sued in her official capacity as such.

The lawsuit seeks not only an in-camera review of all Malinowski-Maxwell’s emails during this time frame, but also a financial payout to Blackwell.

“Wherefore Plaintiff Charles Blackwell respectfully requests this honorable court to enter a judgment against defendant city of Dearborn Heights,” the lawsuit said. “Ordering an order that the defendant arbitrarily and capriciously violated the FOIA by concealing emails and awarding plaintiff $1,000 in punitive damages for defendant’s failure to comply with the FOIA, plus costs and disbursements in this action as provided by law and assess the defendant a civil fine of between $2,500 and $7,500 for failure to comply with the act under MCL 15.240b E, that such relief be granted to the plaintiff as may be deemed just and proper.”

Blackwell told The Arab American News that he hopes for some sort of professionalism in emails going forward.

“I want to see the end of using personal email addresses to conduct city business,” he said. “I want access to the emails. I want to know what exactly is going on and of course she has more than what was provided.”

While Blackwell isn’t a resident of Dearborn Heights, he said that he stays involved with local issues.

“I wanted to know more,” he said. ‘Transparency is paramount, especially when accusations of missing funds are involved.”

Malinowski-Maxwell’s personal attorney and fiance, Jim Fett, told The Arab American News that he is only representing her on the matter, not the city, and that the lawsuit is frivolous.

“There is no smoking gun here,” he said. “Mr. Blackwell has been impolite and quite frankly, a bit obnoxious. He has changed his FOIA requests, but we complied with the original FOIA request.”

Fett also said that Blackwell has been name calling and rude to Malinowski-Maxwell.

“This is a frivolous lawsuit; she has provided the emails and he has to submit a new FOIA request, not just change it midway,” he said. “This is a lot about nothing and she isn’t going to be bullied. We will give him what he is entitled to.”

While Malinowski-Maxwell did not comment directly, Fett said she will not continue to be insulted.

“Being a public official does not mean it’s open season on them,” he said. “It doesn’t mean that they can be bullied and insulted. I really have no idea what he is looking for in all of this.”

As the city has not formally been served or seen the lawsuit in full, Paletko told The Arab American News that he has no comment on this matter at this time.