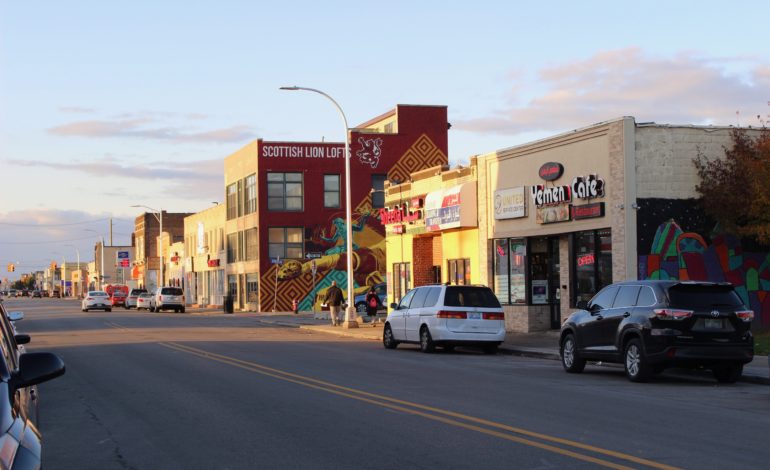 A petition can now be circulated to get the recall proposal on a future election in Hamtramck. Photo: Hassan Abbas/The Arab American News

The proposal, spearheaded by Councilman Mohammed Hassan, seeks to recall Perrotta for angry outbursts, most recently directed at a city employee. Perrotta has been censured by the Hamtramck City Council twice for similar behavior.

The most recent incident involved an employee of the city’s building department. Perrotta admitted to, and apologized for, using abusive language in a phone call with the employee when he learned the department had declined to grant him a building permit for his business (Trixie’s Bar). Perrotta called the censure “retaliatory and libelous.” Hassan and others called for a need to recall Perrotta in late September, citing previous incidents involving him, like allegedly assaulting a fellow Council member. They say Perrotta has created a hostile work environment in City Hall.

Those seeking to recall Perrotta say he will never seek help for his anger issues as long as he holds a seat on the Council.

The election commission approved the ballot language, which means a petition can now be circulated, with the petitioner attempting to get enough signatures to trigger a recall election. Hassan now has 90 days (starting from the day he gets the first signature) to gather 1,300 signatures on the petition to get that election scheduled.

Michigan law says elected officials facing recall can appeal the a commission’s determination of the ballot language. The officer can also challenge the authenticity of the signatures on the recall petition after the signed petition is submitted to the county clerk.

The amount of time it takes to get the petition printed, signed, submitted to a local clerk and then approved mean the election will likely not occur this year. The Commission meeting was aired over Zoom, though a recording has not been made available as of press time.