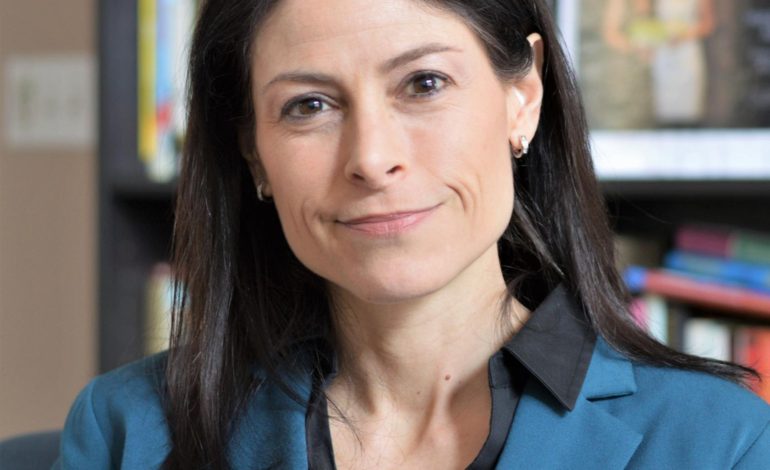 LANSING — A Detroit investment adviser has been arraigned on multiple felony charges, including embezzlement.

Lawrence Roberson, 74, allegedly took $90,000 from two of his clients and spent the money for himself, Attorney General Dana Nessel announced today.

He was arranged on Oct. 6 in the 36th District Court in Detroit on two counts of embezzlement, two counts of securities fraud and failure to file a tax return.

Through his company, Wealth Management Group, Roberson is accused of defrauding the victims by offering to “invest” their money at a high rate of return.

Instead, Roberson allegedly spent the money via substantial ATM withdrawals after depositing their checks.

At the time of the accused theft, Roberson was licensed as an investment adviser in Michigan. However, his license was suspended in October 2016 and surrendered in January 2017.

Nessel said that Michiganders work too hard for anything like this to be acceptable.

“Michiganders work hard for their money and they do not deserve to be duped by phony promises of big payoffs,” she said. “I appreciate the Michigan Department of Licensing and Regulatory Affairs for their assistance with the investigation of this matter.”

Roberson was given a $30,000 personal recognizance bond. He is scheduled to appear in court next for a probable cause conference at 8:30 a.m. Oct. 27.