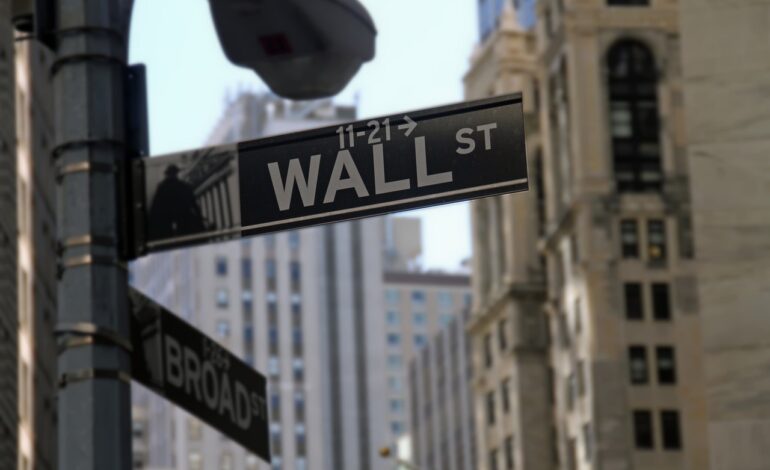 Nancy Pelosi said on Sunday she wanted a bill passed before the Nov. 3 presidential election. Photo via Pixabay

NEW YORK — Wall Street’s main indexes inched higher at the open on Monday on hopes of a coronavirus vaccine by the year-end, while investors were also encouraged by signs an agreement in Washington on a fiscal package could be reached soon.

Last week the White House proposed a $1.8 trillion stimulus package, but House Speaker Nancy Pelosi had stuck to her demand for $2.2 trillion in aid.

Pelosi said on Sunday she wanted a bill passed before the Nov. 3 presidential election, but acknowledged an agreement would have to come by Tuesday for that to happen.

“Today, stimulus has come to the front of the conversation without question,” said Tom Mantione, managing director of UBS Private Wealth Management in New York.

Meanwhile, President Trump and his Democratic challenger Joe Biden will debate for a final time on Thursday with about two weeks left until Election Day.

The NYSE FANG+TM index, which includes the core FAANG stocks, added 0.8 percent while nine of the 11 major indexes rose.

Wall Street’s main indexes logged slight gains last week — the third in a row for the benchmark S&P 500 and the blue-chip Dow — as news that a COVID-19 vaccine could be available by the end of the year helped offset worries about the elusive federal aid bill.

After the financial sector set a mixed tone to the start of the third-quarter earnings season, investors will look to results from about 91 S&P 500 companies this week, including International Business Machines Corp and Netflix Inc.

Oilfield services provider Halliburton Co. posted its fourth consecutive quarterly loss as this year’s slump in oil prices due to the COVID-19 pandemic hit demand for its services. Its shares, however, rose about 1 percent.