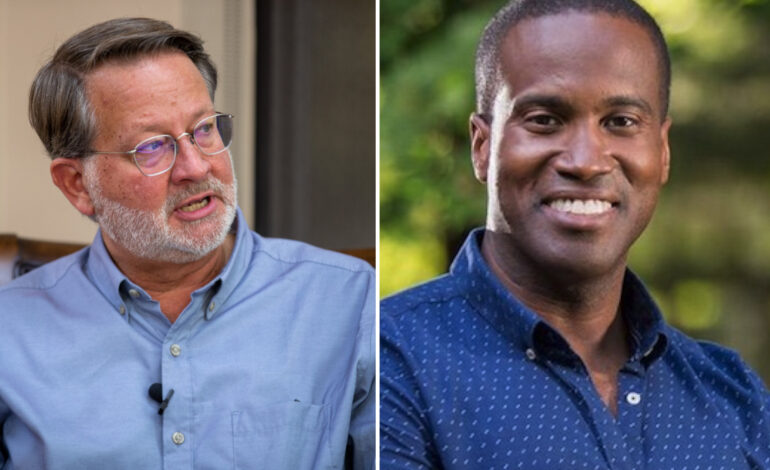 “I am sincerely honored that the voters of Michigan have once again put their trust and confidence in me to represent them in the United States Senate,” Peters said in a statement. “As we look ahead, I am energized to keep working to move our state forward and continue putting Michigan first. Most of all, I want to extend my gratitude for all of our hardworking election officials and every single person who believed in me, who believed in our mission and volunteered their time and efforts into fighting for a better future.”

James had the full support of President Trump in the lead up to Nov. 3. Trump is hanging on by a wire in the late hours of Wednesday, as vote counting continues throughout the U.S. and projections show Joe Biden may only need six more electoral votes to win the presidency.

James issued a written statement saying he had “deep concerns that millions of Michiganders may have been disenfranchised by a dishonest few who cheat.” He did not provide any evidence of such cheating.

If the Times projection is correct, Democrats now need four seats to take control of the Senate from Republicans. If Biden wins the presidency, Democrats would need to gain just three seats, as the vice president can cast a tie-breaking vote.