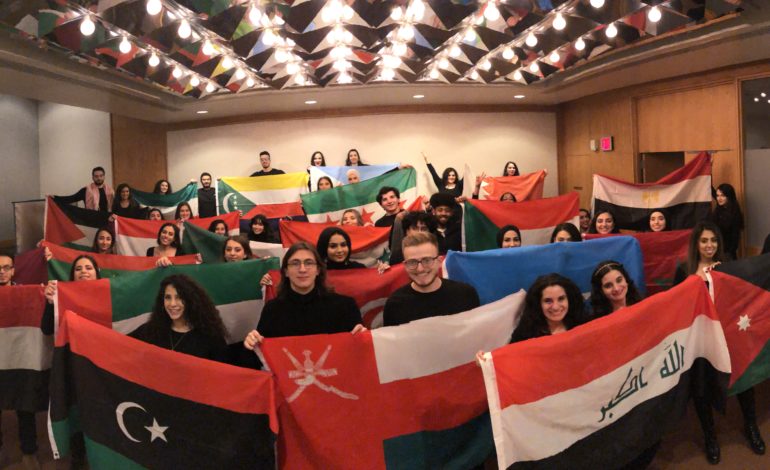 Where is the hope for the Middle East? No matter how hard we try, it is hard to find grounds for optimism about the future of this troubled region.

The Middle East has been a focus of American foreign policy for decades. The time, talent and resources that the United States has spent on challenges in the Middle East are staggering, and the progress only modest.

Our diplomats are continuously going into and out of the region. We have an extensive network of military bases and facilities there. Along with many other policymakers, I have spent scores of hours in hearings and meetings on Middle Eastern affairs.  The area has a very discouraging history, marred by conflict, tensions, hunger and disease, bloodshed, violence, repression, authoritarianism and political instability. Economic and political progress comes hard and comes slow.

Over the years, the United States sought to encourage democracy and promote stability in the region. Brief moments of progress have occurred, but we have been unable to sustain it.

Try as they might, the region’s leaders have been stymied by the issues: Among them, bad governance, the absence of sustainable economic growth, corruption, violence and human rights abuses. Agreement on the needed reforms eludes the leaders.

Go down the list of a few countries in the region and we see problems of staggering complexities. Yemen is one of the poorest countries in the world; it has been torn apart by a civil war and wracked by famine. Iraq has fought external or internal battles for at least 40 years and is threatened by its powerful neighbor Iran.

Egypt is in a repressive period, with the government cracking down on dissidents, journalists and even nonpolitical social media performers. Syria has been devastated by civil war and Lebanon faces internal divisions, a fiscal crisis and mass protests.

Palestinians have seen their hopes for an independent state fade. International intervention only seems to aggravate the challenges. Along with the United States, Russia, Iran and Turkey and others send in resources and compete for influence.

Beyond relief efforts, our efforts should be to promote stability, discourage conflict and encourage development. We should return to the policy of forging relationships with Iran, honor the July 2015 agreement with it, continue to promote democracy and our values.

Few, if any, regions represent more of a challenge to American foreign policy.

The Trump administration has touted recent agreements in which Israel normalized relations with the United Arab Emirates and Bahrain. These have some value, and it may be possible to build on them, but the administration has overstated their significance.

Looking at the overall region, one sees only instability and more turmoil. How does the U.S. foreign policy respond to all this? Some would argue there is nothing we can do, and it is best to leave the region alone. But, in my view, the U.S. should assert its leadership and step up to the challenge. If we do not, who will?

Our initial focus should be to take aggressive steps to alleviate human suffering.

Beyond relief efforts, our efforts should be to promote stability, discourage conflict and encourage development. We should return to the policy of forging relationships with Iran, honor the July 2015 agreement with it, continue to promote democracy and our values, especially opposing discriminatory and repressive policies affecting minorities and women.

We should lead the fight against hunger in the region, encourage diplomacy to end the internal conflicts and external threats, help provide economic and political assistance to our friends in the region.

At the end of the day, we cannot solve other nations’ problems, especially problems as intractable as those of the Middle East.

But we should do what we can to help.