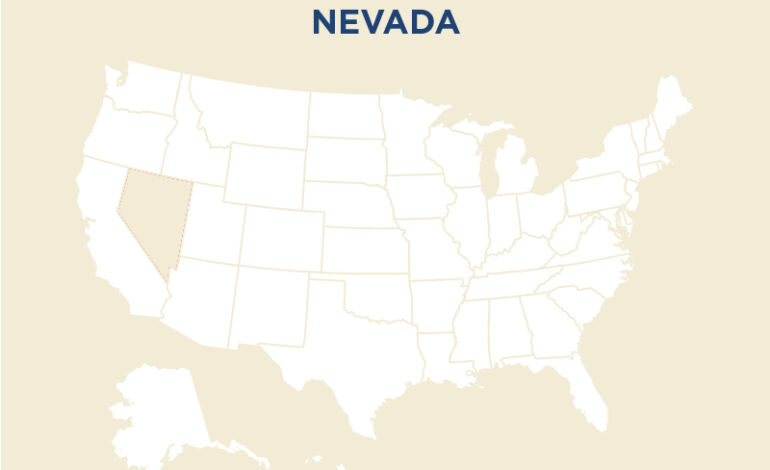 Though no one has called the state yet, Nevada delivered a blow to Trump's election hopes Friday morning, with Democratic leaning Clark County delivering more than 20,000 votes for Biden

Nevada has six electoral votes. Two hundred and seventy are needed to win the presidency. Some projections put Biden at 264 votes since Wednesday. This means Nevada’s six votes could be the final blow to Trump’s campaign. Even so, Friday tallies from Nevada still left about 8 percent of the vote total to be reported, according to the New York Times.

However, not all of the votes have to be counted before major outlets project a likely winner of a state. In this election, those projections have been based on a variety of factors, such as favorability trends in batches of incoming ballots.

No major outlet has projected Nevada for Biden, though the Times has called that race “all but a done deal.” Virtually all of the remaining votes left in Nevada are from Clark County, which heavily favors Democrats. The county released its latest batch of votes at 11:30 a.m. ET on Friday. The remaining votes include mail ballots and provisional ballots, which have been the bane of Trump’s campaign in this election, diminishing or ending his lead in many states as vote counting continued in the days after the election. Clark County reported a 75,222 vote lead for Biden a little after noon on Friday.

The Trump campaign and Nevada Republicans dropped a lawsuit on Friday that they had filed against Clark County to stop the counting of mail-in ballots. The suit was dropped after the campaign reached an agreement with the county registrar that additional observers would be allowed to oversee the ballot counting process

Biden is now on the verge of winning the presidency as he inched ahead, with a tiny margin, in the key battleground states of Pennsylvania and Georgia. Georgia has declared a recount is inevitable and the nation could see the same happen in Pennsylvania as well.

Much has been discussed about the slow pace at which Nevada has reported its results. The population in Pennsylvania and thus its voter turnout dwarfs that of Nevada, and the electoral votes in each state reflect that disparity. Prior to Election Day, more than 1 million ballots were submitted in Nevada by mail or in person, surpassing the state’s total turnout in 2016.

Much of the support for Biden can be attributed to the large hospitality industry in the entertainment behemoth, Las Vegas. The union presence representing those workers put their support behind the former vice president. Many workers bucked union leadership in support of progressive candidate Bernie Sanders earlier in the year.