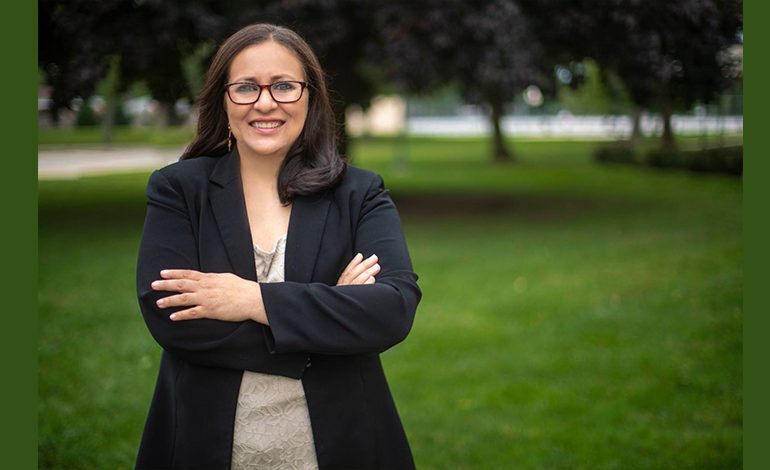 DEARBORN HEIGHTS — Having already censured Trustee Salwa Fawaz in September, the Crestwood School Board has voted to censure her again.

The censure was put forward by Trustee Sue Kaminsky and supported by Secretary Nadia Berry, and was a result of comments made during an Oct. 28 meeting.

On Oct. 28, the board met to approve Superintendent Youssef Mosallam’s performance evaluation in a closed session. Once the board reopened the meeting to vote on the approval of Mosallam’s evaluation, Fawaz addressed why she abstained from voting.

“I abstain and I have documented my reasons,” she said. “I felt the evaluation was premature, I felt that we didn’t get answers and data. My opinion was to wait until January; I personally don’t think we could have done our due diligence.”

At that point, Fawaz was cut off and accused of breaking Robert’s Rules of Order by discussing what was said during a closed session.

During the Nov. 9 regular board meeting, acting Board President Colleen Krizanic read the reason behind censuring Fawaz for a second time.

Krizanic went on to say that Fawaz ignored her responsibilities.

“Now therefore be it resolved that the board finds that Ms. Fawaz ignored her responsibilities as a board member,” she said. “In particular her responsibility to comply with the Open Meetings Act and board policy.”

Fawaz said that according to the bylaws, she didn’t break any rules.

The Oct. 28 meeting was held just days after Board President Donna Ancinec’s passing and Treasurer Ed Garcia was acting president, as the board had discussed during the closed session.

“Did you just call me a liar?” Krizanic said. “I had said to Mr. Garcia that I hadn’t been here in a while and I had said to him to take the meeting and I would take the next one.”

Fawaz said she feels this is in retaliation.

“I believe this is retaliation from the board,” she said. “It’s an ambush as it always is; it’s five on one.”

Fawaz’s was the only no vote on the resolution.