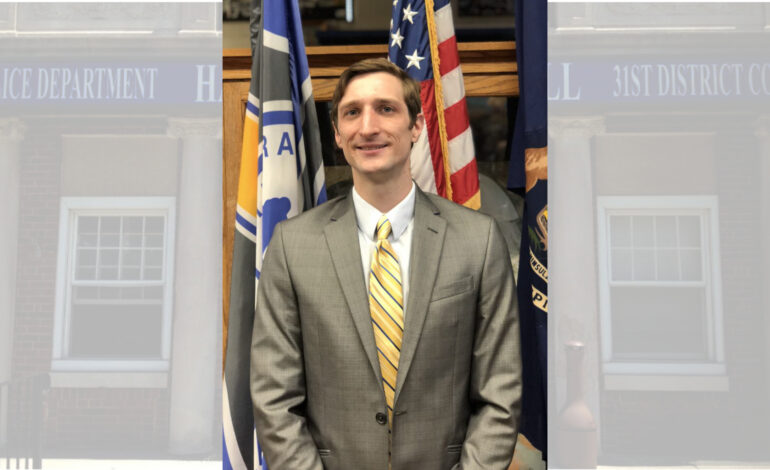 The pro temp, or pro tempore, performs mayoral duties in the absence of its mayor, should the need arise. The removal of Perrotta goes along an overall effort by a majority of the City Council to penalize him following misconduct against city employees.

Perrotta is currently the subject of a recall, for which a petition has gained sufficient votes for an election to take place next year. Perrotta was censured over the summer for admitted abuse towards a city employee. This was his second censure in the last three years.

The resolution to remove Perrotta’s pro temp status cited inappropriate and demeaning conduct and said that he had, “lost the support of a majority of this Council both to lead it in the mayor’s absence and to represent the city as a whole when the mayor cannot do so.”

The resolution was introduced on the agenda for last Tuesday’s meeting by Council members Mohammed Hassan and Al-Marsoumi. A brief discussion took place, with Perrotta speaking in his defense for some 20 minutes, citing his contributions to the city. Those comments are available on his Facebook page. Perrotta called the resolution a “farce” and part of a “giant con.” Those seeking to cite and remove Perrotta from office see his presence on the Council a liability due to his past displays of anger towards people in City Hall.

Council members Andrea Karpinski and Perrotta voted against the resolution, with Karpinski calling the effort “infuriating” and part of an ongoing “attack on Ian.”

Karpinski also proposed that Councilman Mohammed Alsomiri be appointed pro tem instead of Al-Marsoumi, saying that there was a financial gain to be had, and since Al-Marsoumi was the one that introduced the resolution along with Hassan, he should not benefit from it. Alsomiri declined and the amendment was voted out.

Karpinski also said she would have chosen Councilman Nayeem Choudhury as pro tem if Choudhury wasn’t absent from the meeting.

Several people spoke in Perrotta’s defense, including one Asm Rahman, who acknowledged Perrotta’s history but said he had been punished enough by the official body.

Cases have been on the rise in Hamtramck, hitting an average of 60 cases per week just in the last few weeks. Gitschlag said his symptoms were mild and urged others to be safe. Though he wore masks and diligently used sanitizer, Gitschlag suspects he contracted the virus form the influx of people coming to City Hall to vote on Nov. 3. Several election workers complained last Tuesday of not being informed of Gitschlag’s diagnosis promptly. They had interacted with the clerk during the election.