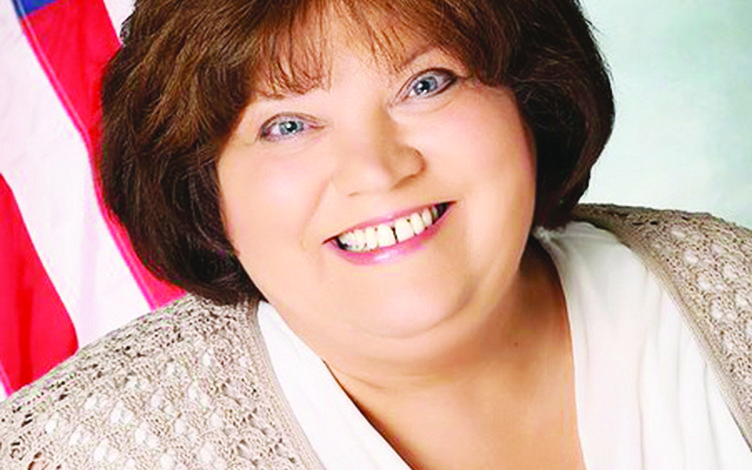 Former Councilwoman Lisa Hicks-Clayton has officially been sworn in as treasurer.

DEARBORN HEIGHTS — Former Councilwoman Lisa Hicks-Clayton has officially been sworn in as treasurer.

Having run against fellow Councilman Bob Constan, Hicks-Clayton was elected during the Nov. 3 elections, which were certified by Wayne County late Tuesday night.

“I just want to say thank you to a lot of people,” Hicks-Clayton said. “I thank God for this opportunity to serve you in this capacity. I am here to serve and be a servant and do the best job I can for you.”

“Congratulations to Treasurer Lisa Hicks-Clayton,” she said. “I know she works really hard for our families in Dearborn Heights, so I’m excited for her new role and working in partnership with her.”

Hicks-Clayton told The Arab American News that she looks forward to her new role.

“I think this is good,” she said. “I look forward to serving our city and residents in the capacity of treasurer, including working with the administration and City Council.”

This transition for Hicks-Clayton will leave an open seat on the City Council. It has not yet been announced when the deadline will be for applying for the position of council member or when the review process of the candidates will take place.