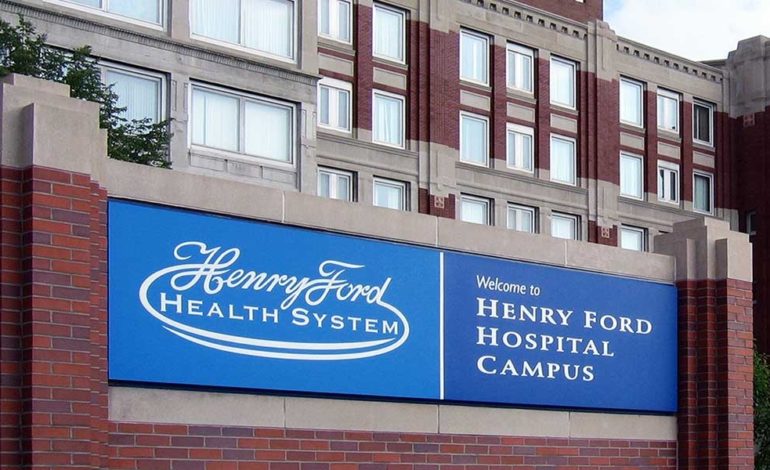 DETROIT – As two promising mRNA COVID-19 vaccines from Pfizer and Moderna move closer to approval, healthcare providers around the country are being challenged to receive, store and distribute these vaccines, both of which require storage at unusually low temperatures.

As the only hospital in Michigan chosen as a Phase 3 trial site for the Moderna mRNA vaccine study, Henry Ford Health System is one of the few healthcare organizations in the country that will be ready the moment one or both of these vaccines is approved.

The Moderna mRNA vaccine needs to be stored and transported at minus 20 degrees Celsius (minus 4 degrees Fahrenheit). The vaccine requires more extreme refrigeration at minus 70 degrees Celsius (minus 94 degrees Fahrenheit). That means health care organizations need special freezers to maintain the vaccines and their potency at these extremely low temperatures.

“We have been investigating these specialized refrigeration units needed to store these vaccines and preparing our facilities and operations since early summer,” said Ed Szandzik, vice president of pharmacy operations at Henry Ford Health System.

While the freezers are available commercially, many of the units are on back order as states, local health departments and healthcare providers across the U.S. and around the world scramble to get them.

“Since we saw this potential need a few months back, we put in our order and made a concerted effort to be very proactive by securing these super freezers early on,” Szandzik said.

Installation of the freezers will be completed by December 1, long before the arrival of the first doses of vaccine. The Pfizer vaccine has been submitted for emergency use authorization and is expected to be reviewed by an FDA advisory committee on December 10. Moderna has indicated that it will also soon apply for emergency use authorization and, if approved, could be available in early January.

At last word, the state of Michigan is slated to receive several hundred thousand of the 6.4 million doses Pfizer says it will ship before the end of the year, enough to vaccinate 3.2 million people. The Pfizer vaccine requires two doses administered between three and four weeks apart. It has not been determined how many doses Henry Ford will receive.