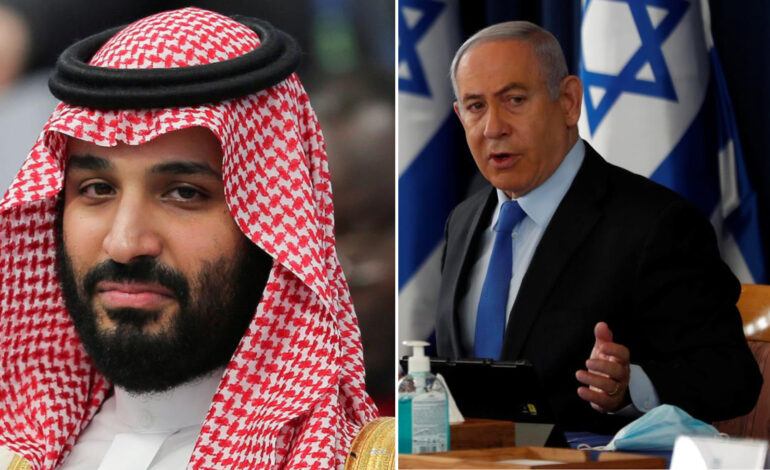 On the discussion table was a country that has played the role of boogeyman for both Israel and its allies in the U.S. government: Iran. The two leaders talked of a joint front against Iran. Riyadh now sees Israel as a key ally on the Iranian issue.

The two countries have not agreed to a normalization deal of the sort struck in recent days between Israel and UAE and Bahrain. Bin Salman did, however, show Netanyahu results from a survey that says half of Saudis surveyed favor normalization between the two countries.

High-ranking officials involved in the talks told Israel Hayom that Saudis are certain that President-elect Biden and his people have already prepared a plan for a new nuclear agreement with the Iranians and want to minimize damage.

Bin Salman did enlist Netanyahu’s aid regarding Biden’s impending presidency in the U.S. The Saudi royal family is afraid Biden could come after Saudi officials with sanctions and warrants for the murder of Saudi journalist Jamal Khashoggi. Bin Salman told Netanyahu that he would need the Israeli leader’s help in that case.

Saudis want Israel to renew peace talks with Palestinian Authority (PA) President Mahmoud Abbas and agree to a long-term truce about the Gaza Strip, to be brokered by Egypt. Saudis are reportedly willing to help supply money to the PA and to Gaza.