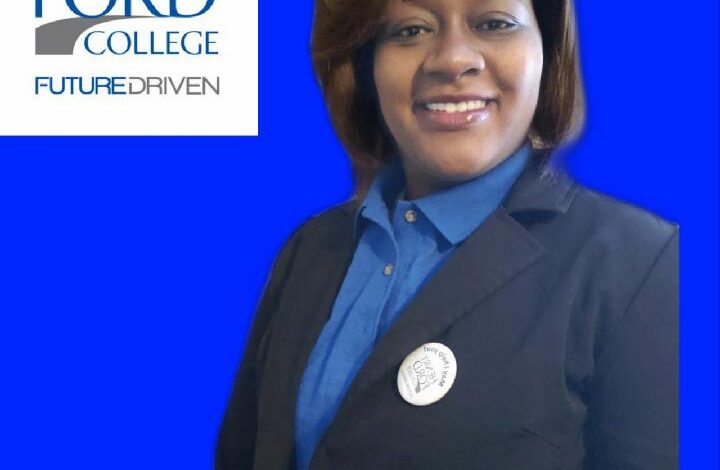 Being heavily involved in volunteer work and advocacy, Leslie Windless is adding another role to a lengthy list of titles.

DEARBORN  — Being heavily involved in volunteer work and advocacy, Leslie Windless is adding another role to a lengthy list of titles.

Having worked in Henry Ford College’s financial aid office as an associate for the last three and a half years, Windless has been elected to be one of five union presidents for the college, and will be the first African American union president in the college’s history.

“I am elected to be president of the union overseeing supporting roles like financial aid, campus security, things like that,” she said. “My job as union president will be to make sure contract rules are being followed. I want to continue to push for inclusion, transparency and equity while emphasizing the difference between equity and equality.”

While the new role will be an addition to her existing associate role, Windless is excited for the opportunity.

“I drink a lot of coffee and I don’t sleep,” she said. “Ever since I can remember, I know what it feels like to not have anyone supporting you. As an adult reflecting on my childhood of never really having stability, it has helped me be able to switch hats and prioritize.”

As for being the first African American elected as union president, Windless says it’s bittersweet.

“I’m just being me, my skin color has nothing to do with what I do,” she said. “It’s bittersweet being the first Black person elected to this role because while I’m ecstatic, it’s 2020 and I’m just now becoming the first. It adds a lot of pressure. I am excited to continue to be a voice.”

Having a supportive family and being a community advocate, Windless said it’s important for people to know that nothing can hold them back.