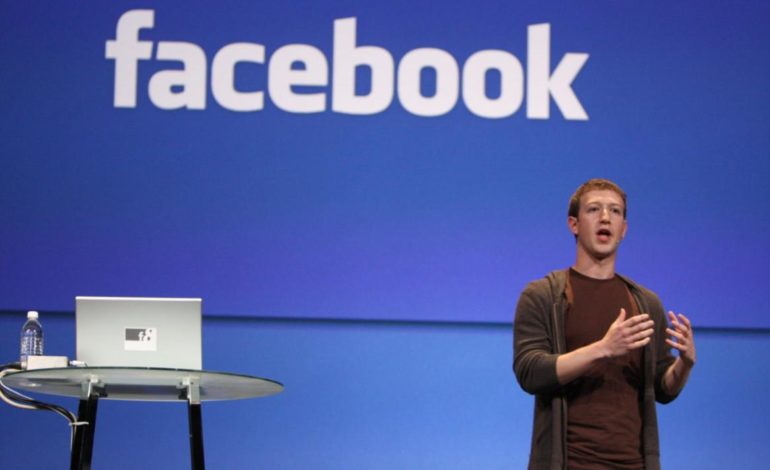 Attorney General Dana Nessel has joined the bipartisan coalition of 48 other attorneys general in filing a lawsuit against Facebook.

LANSING — Attorney General Dana Nessel has joined a bipartisan coalition of 48 other attorneys general in filing a lawsuit against Facebook.

The lawsuit alleges that Facebook illegally stifles competition to protect its monopoly power and that, over the last decade, the social networking site illegally acquired threatening competitors and cut services to smaller competitors, depriving users from the benefits of competition such as new innovations and more quality services while reducing privacy protections along the way. “Facebook’s power as a monopoly has been solidified through its methodical erosion of any and all viable competition in this arena,” Nessel said. “My colleagues and I seek to protect consumers and their data by ending Facebook’s illegal, anticompetitive conduct and prevent this type of predatory behavior in the future.”

Facebook began in 2004 as a social networking service that facilitates sharing content online without charging users a monetary fee, but does require the user’s time, attention and personal data.

Facebook then monetizes its business by selling the personal data collected by users to companies seeking to advertise to Facebook’s user base with personalized messaging.

Facebook employs a variety of methods to impede competition by acquiring smaller rivals and potential rivals before they could pose a threat.

The lawsuit noted the acquisition of Instagram and WhatsApp were strategies of eliminating competitive alternatives.

WhatsApp was viewed as a category leader with more than 400 million active users worldwide in 2014 when Facebook acquired it for $19 billion.

The coalition of attorneys general argues that Facebook targets competitors with a “buy or bury” approach.

Facebook is specifically charged with violating Section 2 of the Sherman Act, in addition to multiple violations of Section 7 of the Clayton Act.

The coalition asked the court to stop Facebook from continuing its behavior in the future and to restrain Facebook from making any further acquisitions valued at or in excess of $10 million without advance notice to the state of New York and other plaintiff states.

In addition to the coalition, the Federal Trade Commission (FTC) also filed a complaint against Facebook.