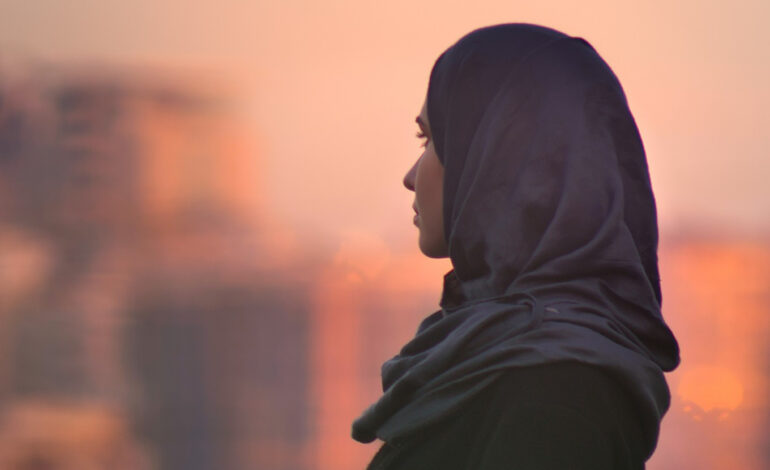 DETROIT — The Michigan branch of the Council on American and Islamic Relations (CAIR-MI) has filed a lawsuit against the state’s prison system for violating religious liberties of Muslim inmates.

The Civil Rights group initiated its lawsuit against the state’s prison systems after more than 15 Muslim and Moorish Science women have come forward saying they were forced to remove their religious headscarves or hijabs for booking photos once incarcerated.

An attorney for CAIR-MI, Amy Doukore, said it’s not only a violation of religious rights, but women’s rights as well.

“It’s embarrassing, it is humiliating and it is degrading for Muslim women,” she said. “The stripping of the hijab for a Muslim woman is equivalent of making a non-Muslim woman walk around topless or shirtless in front of men and then publishing them to a website.”

The photos of the women were not only present on their prison identification cards, but also available to the public on the Michigan Department of Corrections (MDOC) website for anyone to see.

Doukore also said that a similar lawsuit was filed against the city of Detroit and Detroit Department of Corrections, but that this is for the women currently housed at Huron Valley with their identification photos on the website.

“I’m hoping that recent cases in Washington State, New York and Los Angeles will help guide the Michigan Department of Corrections to honor women’s religious rights,” Doukore told The Arab American News. “The ideology of incarceration is not really something we discuss in the Muslim community, but just because they are incarcerated does not mean they don’t have their religious rights.

Doukore said this is one of a series of lawsuits CAIR-MI has filed because it believes that the MDOC is not taking Muslim religious rights seriously.

Since 2017, Doukore said CAIR-MI has been trying to work with administrators to update their policies, but were dismissed.

“We have a dedication to our Muslim brothers and sisters facing incarceration to protect their religious liberties,” she said. “They shouldn’t have their religious freedoms taken from them. We take these issues very seriously, as this is important regardless of whether someone is incarcerated or not.”

A court date has not yet been set.