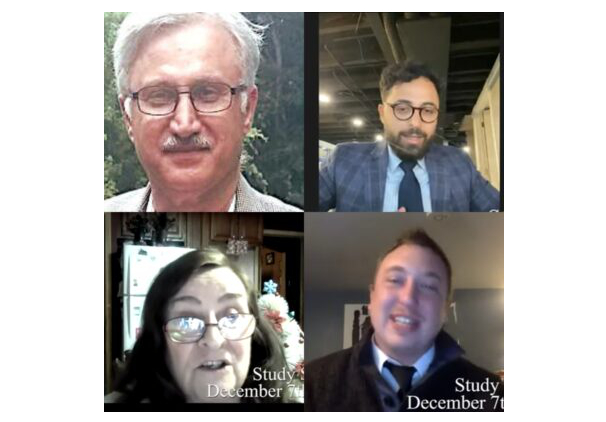 DEARBORN HEIGHTS — Despite it being the second time trying to appoint a new member, the Dearborn Heights City Council remains gridlocked.

On Dec. 8, the Council held its regularly scheduled meeting but failed to agree on an appointment, with the votes resulting in a three-three tie between those members supporting Baydoun and those voting for Abdel-Hak.

The Council will continue to bring this forward and vote until a decision is made.

The Council will revisit the topic in two to four weeks, depending on when it holds its next regularly scheduled meeting.