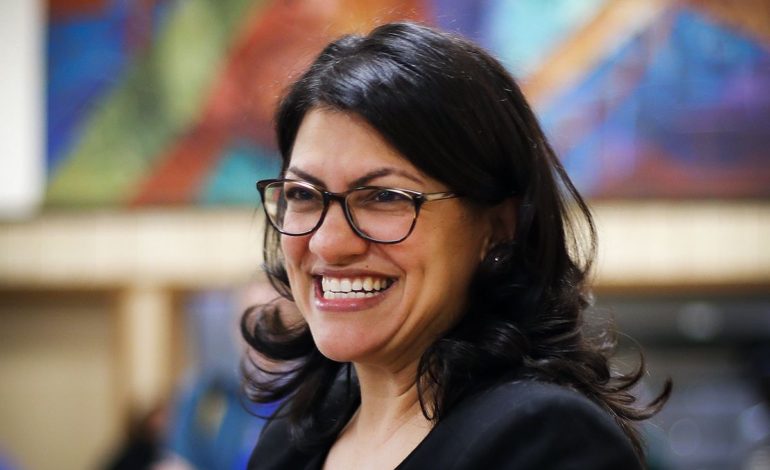 “We introduced the stand alone bill that would provide for $2,000 per survivor check,” she said. “We’re probably going to go ahead and move it forward, I haven’t heard anything otherwise. I know it’s a part of the agenda to move it forward out of the House of Representatives and over to the Senate. I think myself and many of us are very determined to move forward with the $2,000 survivor check as the President himself said he’d support it.”

The signing of the bill happened after millions of people across the country had their unemployment benefits already lapse.

Trump signed the bill providing for $600 checks to be distributed as a means of preventing a government shut down.

Tlaib was frustrated over the delay in signing the bill.

“The secretary, the treasurer Steven Mnuchin was in these meetings with Speaker Pelosi,” she said. “We desperately wanted more for these survivor checks. It won’t even last a month for my neighbors, my residents in the 13th district.”

The House is set to meet and vote on an increase of the survivor checks today.