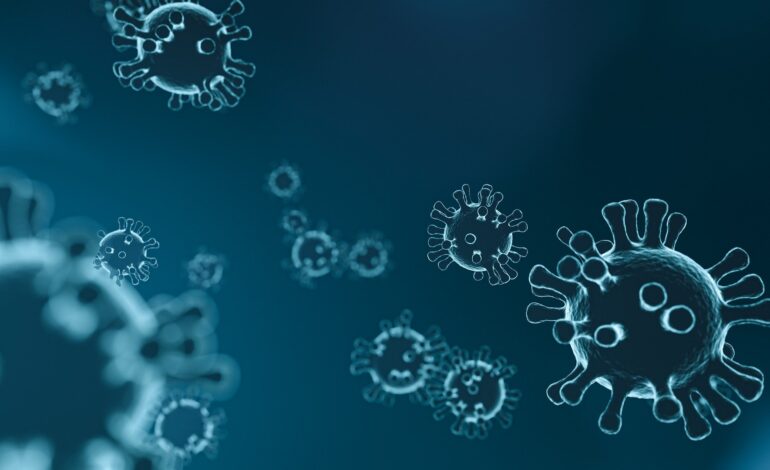 WASHINGTON DC — The mutated strain of COVID-19 that was previously only in the United Kingdom has now been found in four states throughout the U.S.

With the new strain, health experts say that the rapid spread of the virus could threaten the healthcare system as this strain is reportedly more contagious.

The new strain has quickly spread from the United Kingdom and was recently discovered in Canada, Colorado, California, Florida and New York.

The CDC said that new information about the strain is emerging rapidly and the approved vaccines are still effective.

According to the CDC, emerging strains could have the ability to spread more quickly, cause milder or more severe disease, evade detection, not respond to treatments and evade natural or vaccine-induced immunity.

While the U.K. has gone back into crisis mode with its surge of infections and hospitalizations, there has been another mutation of the virus found in South Africa.

The CDC said that while mutations are to be expected, the strain in South Africa also appears to be more transmissible and seems to be spreading to other countries.