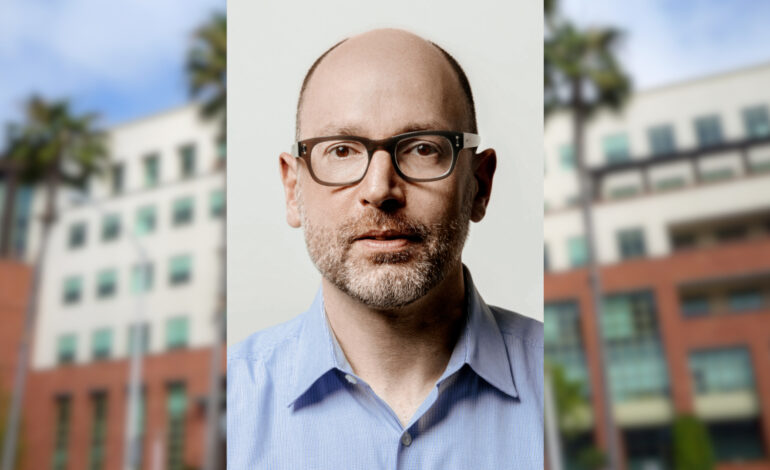 Will Tanous has been promoted to executive vice president and CAO of the world's largest music company. Headshot photo: Austin Hargrave

SANTA MONICA — Lebanese American Will Tanous has gained a prominent promotion in the world’s largest music company, Universal Music Group (UMG). The company announced this week that Tanous will be serving as its executive vice president and chief administrative officer.

Through its labels and subsidiaries, UMG manages the music distribution and rights of some of the world’s biggest acts, including Drake, Taylor Swift, Rihanna and many more.

Tanous will continue to serve as a member of the company’s executive management board.

“I am reminded every day of how privileged I am to be working alongside the most passionate and accomplished executives in the music industry on behalf of the world’s most talented artists… I am honored by his faith in me and can’t wait to see all we will accomplish in the years to come under his leadership,” Tanous said.

Tanous reports to UMG Chairman and CEO Sir Lucian Grainge. In his new position, he will retain his current responsibilities and add new ones involving several major strategic and corporate endeavors.

Soon after, Grainge appointed Tanous to his company’s executive management board, where he plays a central role in the development of UMG’s business strategy.

“Will Tanous is one of the most strategic, multi-talented executives in the music business today – he’s my proverbial ‘Swiss Army’ knife… I’m thrilled that he will be right by my side as we write the next exciting chapter in the history of UMG,” Grainge said of the promotion.

In 2019, Tanous was awarded the prestigious Ellis Island Medal of Honor, the award presented annually to U.S. citizens “who have distinguished themselves within their own ethnic groups while exemplifying the values of the American way of life.”

Prior to UMG, Tanous served as executive vice president of communications and marketing for Warner Music Group (WMG). In his more than two decades there, Tanous designed and implemented business and communications strategies for all of the company’s major corporate endeavors.

Tanous was born in Paris, France, and was raised in the U.S.