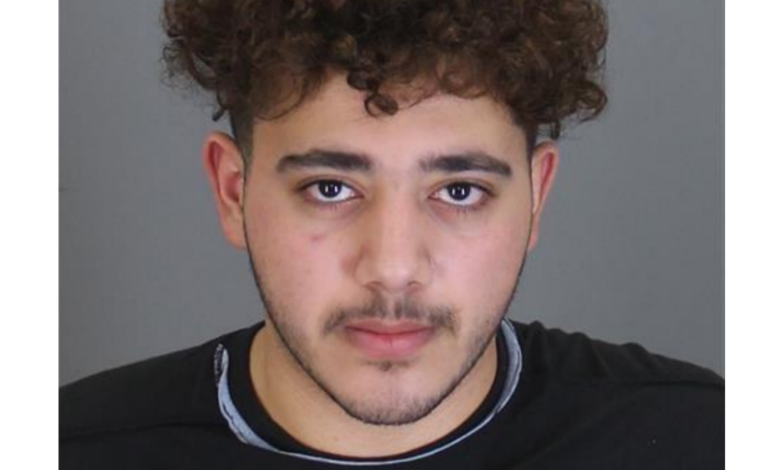 DEARBORN HEIGHTS – In a press release issued by the Dearborn Heights Police Department, an arraignment was made in a school threat case from January 2020.

Resident Tariq Fahad Almousa was arraigned in the 20th District Court on criminal charges that were authorized by the Wayne County Prosecutor’s office in response to threats of bombs and violent acts made against faculty and students at Crestwood High School in January of 2020.

The charges include count one false report or threat of terrorism, count two false report of threat of bomb or harmful device both of which are felonies, and count three intentional threat to commit act of violence against school employees or students which is a misdemeanor.

According to the release, the threats and measures taken to assure the safety of the school caused a great deal of disruption and emotional distress to those impacted that cannot be tolerated.

Local and federal law enforcement worked with the school district in the extensive investigation that has spanned over the past 12 months.

The Dearborn Heights Investigative Division collected and analyzed digital evidence, conducted multiple interviews, and completed search warrants that lead to the identification and arrest of Almousa who is being held awaiting trial.

“In a partnership together, Crestwood Schools and the Dearborn Heights Police will continue to provide a safe and welcoming educational environment,” the release said. “And will investigate, identify, and seek criminal charges against any person who uses technology to intimidate, harass, or threaten members of our community.”