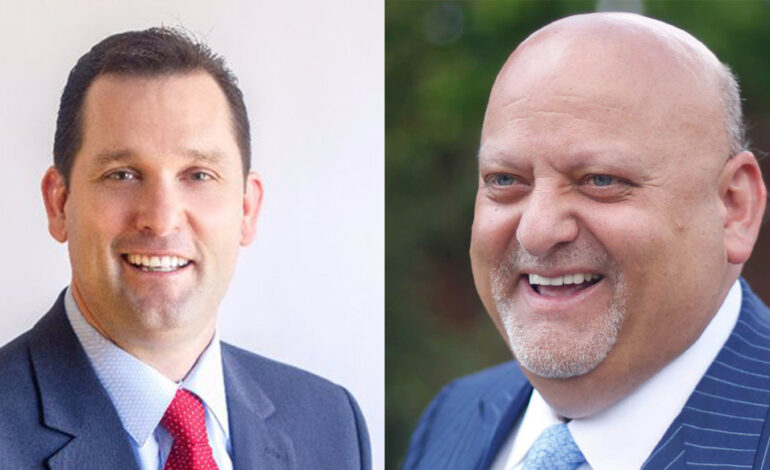 The Dearborn City Clerk’s Office told The Arab American News on Thursday that only Dearborn School Board member Hussein Berry, former Wayne County Commissioner Gary Woronchak and Tafelski have filed the actual paperwork to get on the ballot for the August primary.

The other candidates, Parelly, Council President Susan Dabaja and State Rep. Abdullah Hammoud (D-Dearborn), have not filed as of yet, but the deadline to do so is still far ahead, on Tuesday, April 20, at 4 p.m. Candidates will have until April 23 to withdraw from the race.

Dearborn native Tafelski ran against Mayor O’Reilly four years ago and lost 57 percent to 43 percent. He was also on the city’s Planning Commission from 1999 to 2001.

“Almost four years ago, I came out with a blueprint to make Dearborn a more appealing place to work, live and most importantly, raise a family,” Tafelski said over Facebook.  “While some things changed, I believe that my plan can ensure Dearborn’s success now and in the future through better ways to deliver our city services, by getting more out of our tax dollars and by enhancing those all important quality of life amenities we have in the city.”

Parrelly announced his candidacy earlier in the week. He also lost the mayoral election in 2017, coming in third behind Tafelski.

“I love the diversity of our city,” Parrelly said over Facebook. “At different times in our history, various immigrant communities have made Dearborn their home.

“My father’s parents came here from Italy. A hundred years ago, my grandfather worked for Ford Motor Company for $5.00 a day. Over the years, Polish, German, Italian, Irish, Lebanese, Yemeni, Palestinian, Syrian and Iraqi immigrants have further developed our city and transformed Dearborn into a beautiful place to live and work. And we should celebrate that.”

The city clerk said there are two others who have obtained applications packets for the mayoral race, signaling that the candidate field could become even more crowded.