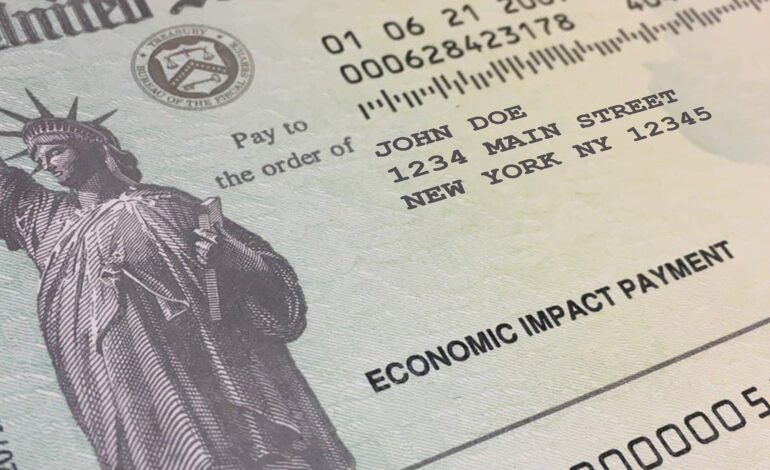 Individuals making less than $75,000 will get the full amount, which will reduce at higher income levels, capping off at $80,000

WASHINGTON, D.C. — Under a deal struck with President Biden, Senate Democrats plan to give $1,400 direct payments to fewer Americans, as part of the government’s latest COVID-19 relief bill.

Under the new agreement:

Biden had met earlier with moderate Democratic senators, who showed concern that the relief should be more narrowly targeted.

The new standards for payment amounts still ensure a bulk of recipients will receive the full $1,400. The Senate bill will maintain $400-per-week federal unemployment benefits through August, which was included in earlier-passed House bill, sources told NBC.

The Senate is expected to proceed to the $1.9 trillion new COVID-19 relief bill as early as Wednesday, with a final vote possible by the end of the week. Members are awaiting a decision from the Congressional Budget Office to make sure the bill’s components comply with rules under the reconciliation process.

The reconciliation process enables Democrats in the evenly split Senate to bypass the filibuster and approve the bill with a simple majority. In the case of no Republican support for the legislation, Vice President Kamala Harris can break the 50-50 vote tie in favor of passing it.

This is the second time Democrats have narrowed the new round of $1,400 stimulus checks. The House bill had phased out the $1,400 payments quicker than earlier bills, to please moderate Democrats. In the House bill, couples making $199,000 would receive no money compared to previous bills when they got some money.

Senate Majority Leader Chuck Schumer (D-NY), has called the package “an American wish list” that “includes a whole bunch of bipartisan amendments that were accepted”, such as help for restaurants, a vaccine public awareness program and targeted payments.