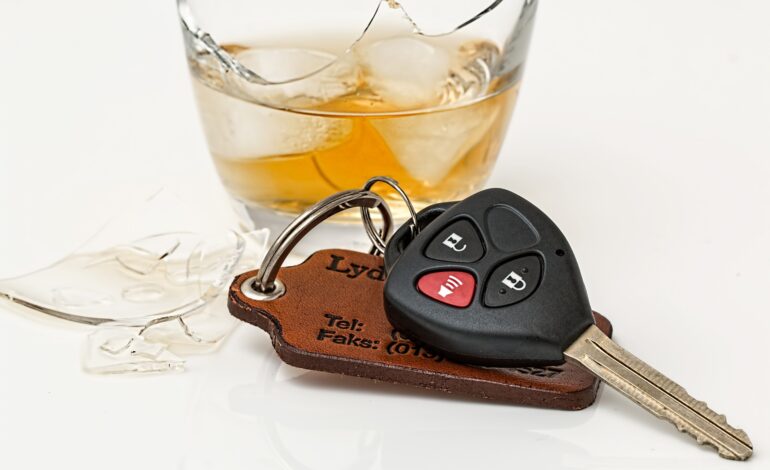 The Michigan House approved a bill that would allow an estimated 200,000 one-time drunk drivers to ask a judge to set aside their convictions.

LANSING — The Michigan House approved a bill that would allow an estimated 200,000 one-time drunk drivers to ask a judge to set aside their convictions.

The bill is now heading to the Senate.

Violations that caused death or serious injury to another person and any subsequent conviction would not be eligible for expungement.

Democrat Rep. Tenisha Yancey sponsored the bill, despite her father being killed by a drunk driver just before her 14th birthday.

“This bill does not permit those who have caused serious injury or impairment to be eligible for an expungement,” she said. “They are not criminals. They are our neighbors, our loved ones, our family members, our friends and our colleagues. Let us continue our support of the criminal justice reform that we have started in giving those who have accepted responsibility for their actions a second chance.”

Gilda Z. Jacobs, CEO of the Michigan League for Public Policy, said that this is just another step in reforming the justice system.

“A one-time mistake will no longer hinder these folks’ future earnings, stability and well-being, and the legislation still includes safeguards to address more serious or habitual offenses,” Jacobs said. “Policymakers have been working hard to make sure the state’s punishments are commensurate with the offenses, and this is another effort to cease creating perpetual harm based on a one-time lapse in judgment.”