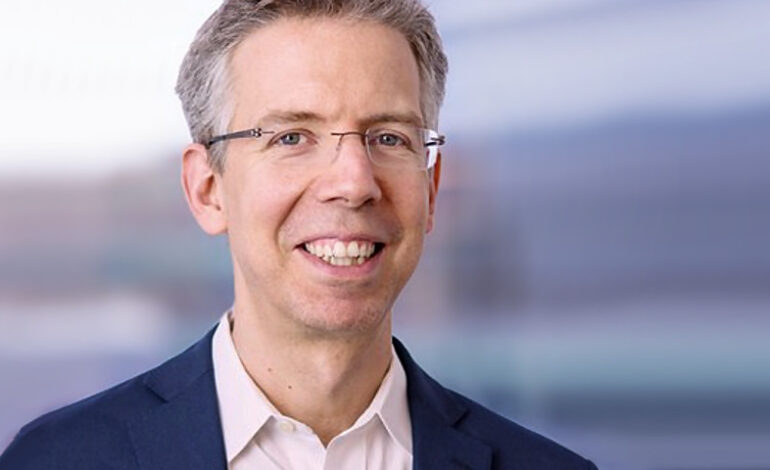 The amendment will remove a confidentiality clause.

Gordon resigned abruptly in January, the day he issued a COVID order allowing restaurants to reopen for indoor dining after a month-long closure.

A month later, he signed a separation agreement in which both sides agreed that “in the interest of protecting deliberations among government officials”, they’d maintain confidentiality regarding his departure and he would not sue the state.

Both parties have agreed to waive the confidentiality provision “in the interest of greater transparency” a spokesman for Whitmer, Bobby Leddy, said.

It’s not clear if Gordon was forced out, but his severance pay was $155,506 or nine months worth of salary.

Whitmer set policies last week regarding severance deals, after GOP lawmakers criticized her over the Gordon deal and one for the former head of the Unemployment Insurance Agency.

On Thursday, the House unanimously also approved bills that would open the governor and lawmakers to public records requests.