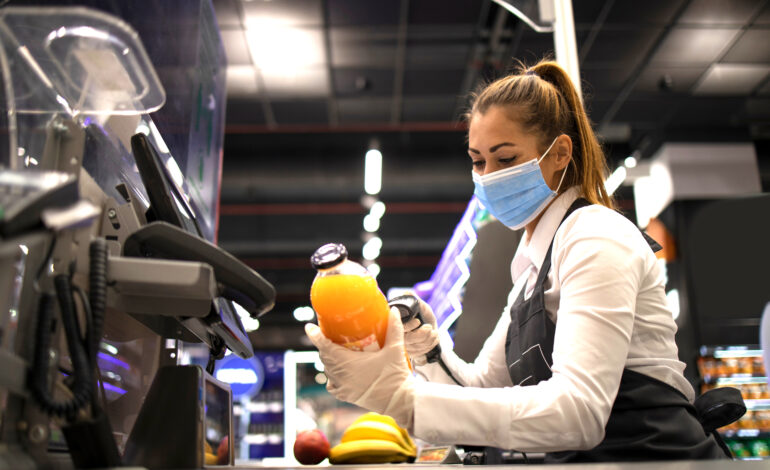 Progressive members of the Democratic Party are continuing their efforts to raise the national minimum wage to $15 an hour, after the effort failed to pass the U.S. Senate as part of the latest COVID-19 relief package.

Those members, like U.S. Rep. Rashida Tlaib (D-Detroit), intend to ensure a $15 minimum wage increase is incorporated into upcoming must-pass legislation. They have promised to seek to include such a provision in bills like the next reconciliation package, which will be considered this summer, or the annual National Defense Authorization bill.

Senator Bernie Sanders (I-VT) sought a vote to get senators on both sides of the aisle on the record as voting against the measure during the deliberations over the $1.9 trillion American Rescue Plan. Seven Democrats and one independent member joined all 50 Republicans to give that measure a resounding no.

At a recent press call hosted by Ethnic Media Services, experts weighed in on the exact provisions of the relief bill in terms of money for local governments and working class families. The main provisions, like the one-time $1,400 checks and the child tax credit, give only temporary relief from the cycle of poverty that traps millions of working people, many of them immigrants and people of color.

One expert, Dr. Sekou Siby, president and CEO of the Restaurant Opportunities Centers (ROC) United, spoke directly of the minimum wage increase that could have been part of the relief package.

An immigrant from the Ivory Coast, Siby knows full well the struggles faced by minimum wage workers, working as a cab driver and as a cook at the Windows on the World, before co-founding ROC United.

The reality of the situation is that the minimum wage would be around $23 an hour if it followed inflation — Dr. Sekou Siby, ROC United

While it is true that a hike in minimum wage would help workers earning below $10 an hour in many parts of the country, including Michigan, the numbers in populous, immigrant-central states like California show it be a paltry increase.

Further, an actual increase would be far greater if adjusted for the economic reality of inflation.

“The reality of the situation is that the minimum wage would be around $23 an hour if it followed inflation,” said Siby, who holds an MBA and DBA in business management. “Not only does the government need to increase the minimum wage to $15 and hour (now), they need to tie it to the inflation rate so people can keep their purchasing power.”

Siby said such a move takes political will within the ruling party and organizing by workers to put pressure on those politicians.

When it comes to recognizing the disparity in per capita income between different cities, Siby said, “again, it depends on how progressive individual policy makers in those cities are.

“The policy makers you may have in Texas are totally different than those in, for example, San Francisco, policy makers that can look at living standards and make a decision (on minimum wage increases) based on that,” he said. “The economic facts are there; you need the political will to make the right decision to benefit workers.”

As an example, three years ago, the tax liability for businesses moved from 39 percent to less than 21 percent. That decrease could have been tied to an increase in minimum wage. But that didn’t happen. Instead this was a tax liability reduction for business with zero advantage for workers’ living standards.