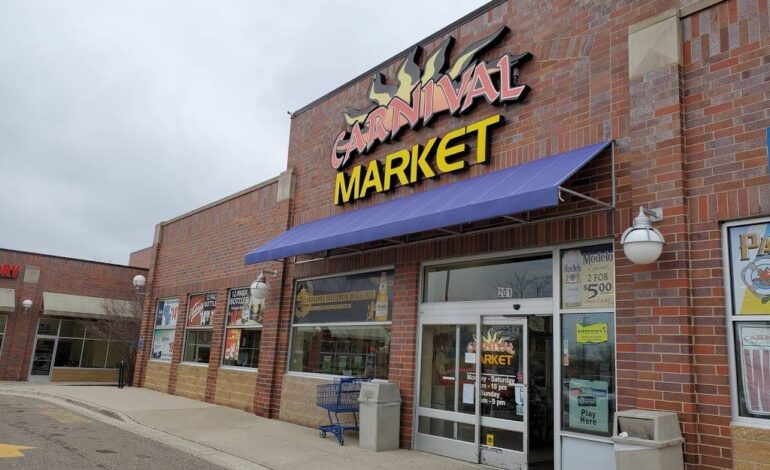 An investigation conducted by the U.S. Department of Labor found that a Pontiac grocer owed 14 employees more than $95,000 in overtime back wages.

PONTIAC — An investigation conducted by the U.S. Department of Labor found that a Pontiac grocer owed 14 employees more than $95,000 in overtime back wages.

The investigation found that the employer of the Carnival Market did not properly pay cashiers, bakers and dishwashers their legally earned wages and now must pay a total of $95,618 in back wages.

According to the Fair Labor Standards Act, the employer is required to pay workers who completed more than 40 hours in a work week.

The investigation found that the employer paid workers straight time rates in unrecorded cash amounts for their overtime hours.

The employer also reportedly failed to record cash payments made to workers and did not keep accurate records of the number of hours the employees worked.

Timolin Mitchell, director of Detroit’s Wage and Hour Division District, said that the grocery workers are essential and deserve to be paid as such.

“Grocery workers are among the front-line, essential workers who have kept this country moving forward and deserve to be paid every cent of their hard-earned wages,” Mitchell said. “Unfortunately, violations like these are all too common in the grocery industry. Our enforcement actions protect workers, level the playing field for employers and raise awareness of federal labor laws and protections among employers, workers, community organizations and others.”