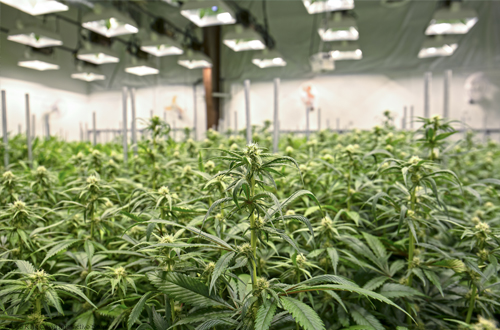 Following a protest outside of the Dearborn Administrative Center this week, the Dearborn City Council has tabled four ordinances.

DEARBORN — Following a Monday protest outside of the Dearborn Administrative Center this week, the Dearborn City Council has tabled four ordinances at its Tuesday meeting.

According to Dearborn City Council President Susan Dabaja, the Council has no choice in allowing medical marijuana facilities, as they are approved under state law.

In December 2018, the Council had opted out of Proposal 1, which would have allowed for recreational grow and sell facilities in the city.

The Council agreed that there is more research to be done upon creating the ordinances and that additional study sessions and town halls may be needed for residents to voice their concerns.

As a result of the Council tabling the ordinances, a 90 day moratorium was agreed upon, meaning that aside from the four facilities currently in the process, no other facility will be able to petition for opening until the City Council agrees on regulations.

As of 9:30 p.m. the Dearborn City Council meeting was still ongoing.