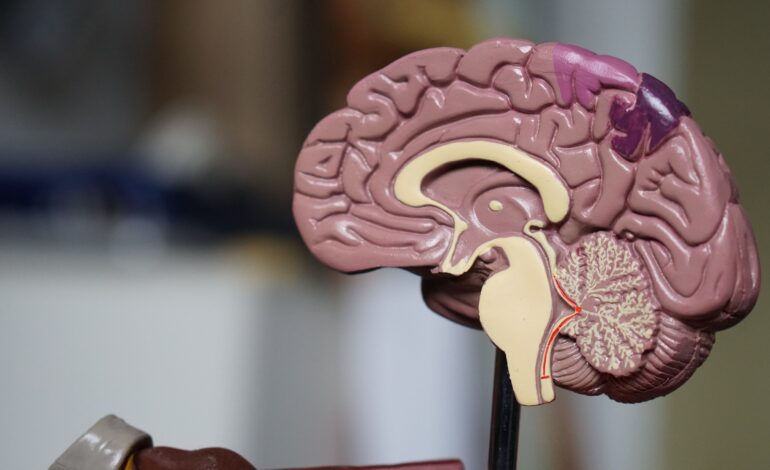 A breakthrough in the development of an early prediction of Alzheimer’s disease is underway, thanks to researchers at Beaumont.

Globally, more than 47 million individuals have Alzheimer’s disease, the most common form of age-related dementia. As the population ages, it is projected that 75 million will be affected by Alzheimer’s by 2030, with a further rise to 131 million by 2050, causing the World Health Organization to declare it a global health priority.

The discovery appears in the peer-reviewed journal PLOS ONE and has the potential to provide diagnoses in patients much earlier in the disease process, before symptoms develop and the brain is already irreversibly damaged.

The brain changes from Alzheimer’s disease are believed to precede the onset of symptoms by years. About 60 percent of patients are women.

“The holy grail is to identify patients in the pre-clinical stage so effective early interventions, including new medications, can be studied and ultimately used,” said Bahado-Singh, chairman of the Beaumont Department of Obstetrics and Gynecology and an expert in women’s health. “That’s why we are excited about the results of this research.” Drugs used in the late stage of the disease do not seem make much difference, so there is a tremendous amount of interest in diagnosis in the early stages of the disease — Dr. Khaled Imam, Beaumont Health

Alzheimer’s is caused by an accumulation of proteins in the brain that causes plaque build-up, inflammation and, eventually, death of brain cells. Most patients are not diagnosed until the disease’s later stages, when the brain has already suffered irreversible damage. There is currently no cure for the disease and treatment is limited to drugs that attempt to treat symptoms and have little effect on the disease’s progression.

“Drugs used in the late stage of the disease do not seem make much difference, so there is a tremendous amount of interest in diagnosis in the early stages of the disease,” said Imam, who specializes in treating Alzheimer’s and other diseases affecting the elderly. “Any delay in symptom onset is likely to be very beneficial.

“Also, a spinal tap or MRI can identify the start of the disease. But that is invasive and/or expensive. And you cannot do a spinal tap on everyone over age 65. So blood is thought to be a desirable way of approaching this. And it would be relatively cheap and minimally invasive as compared to an MRI or spinal tap.”

The study compared blood samples from 24 Alzheimer’s patients and 24 cognitively healthy patients. Researchers analyzed white blood cells in the blood samples, comparing biomarkers to see if they had been genetically affected in patients with Alzheimer’s disease.

Part of the Alzheimer’s disease process is brain inflammation thought to trigger the production of white blood cells, or leukocytes, which then become genetically altered in their battle fighting the disease. The researchers looked for resulting tell-tale genetic markers, or methylation marks, a subtle but important chemical modification of genes leading to altered gene function, that indicate the disease process has started.

“It’s almost as if the leukocytes have become a newspaper to tell us, ‘This is what’s going on in the brain,’” Bahado-Singh said.

Next steps include organizing a much larger study to replicate the research’s initial findings over the next year or so.