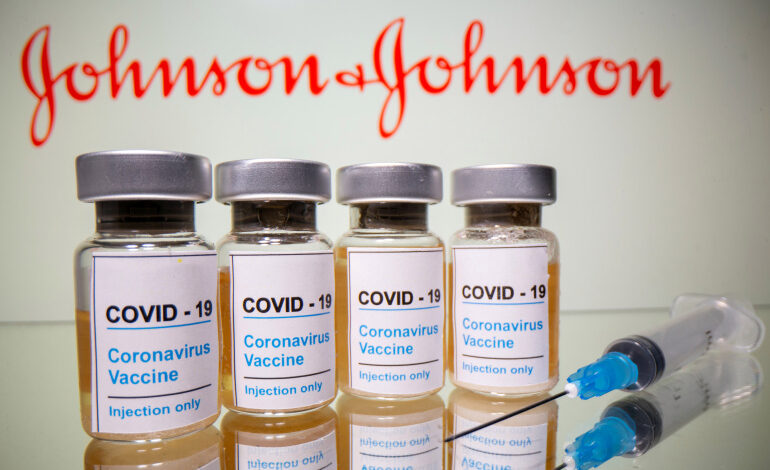 A mix-up of dosages at a Baltimore production facility has ruined 15 million doses of Johnson & Johnson's COVID vaccine.

BALTIMORE — A mix-up of dosages at a Baltimore production facility has prompted the FDA to delay certification of the facility and ruined 15 million doses of the COVID vaccine.

Employees at Emergent BioSolutions, a manufacturing partner to Johnson & Johnson and AstraZeneca, reportedly mixed-up two dosages of the vaccine and the shipments were put on hold.

Shipments of Johnson & Johnson vaccines have been delayed pending an investigation by the FDA.

Officials said the vaccine spoilage will not impact their plans to provide enough vaccines to immunize every adult by May.

In a statement, Johnson & Johnson said it expects to deliver its vaccine at a rate of more than 1 billion doses by the end of the year.

The company also said that quality control had identified one batch of drug substance that did not meet quality standards at Emergent BioSolutions and as a result that batch was never advanced to the filling and finishing stages of the manufacturing process.