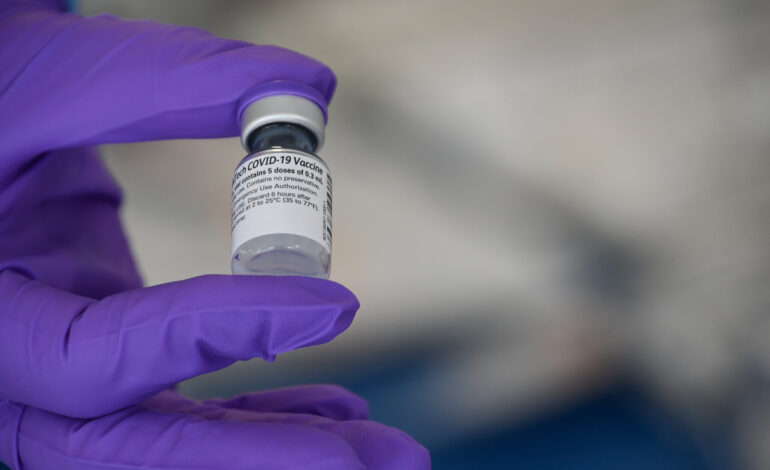 WASHINGTON, D.C. — Though increased vaccination efforts in the U.S. continue giving hope, some parts of the county are still in the grip of COVID-19 surges, hospitalizations and deaths.

Public health officials say there are several factors for the continuing surge, even though COVID-19 vaccines have been delivered to Americans’ arms at an impressive pace.

“More people in the United States are being vaccinated every single day at an accelerated pace,” said CDC Director Dr. Rochelle Walensky during a briefing on Monday. “On the other hand, cases and hospitalizations are increasing in some areas of the country and cases among younger people who have not yet been vaccinated are also increasing.”

Nationally, COVID-19-related emergency department visits as well as both hospital admissions and current hospitalizations have risen among patients ages 18 to 64 years in recent weeks. The good news is that emergency department visits and hospitalizations among people ages 65 years and older have decreased, likely demonstrating the important role vaccination plays in protecting against COVID-19, the CDC says.

Hospital officials in Michigan, which leads the country in COVID-19 cases, point to highly contagious variants of the virus, pandemic fatigue and the easing of restrictions on gatherings, schools and businesses.

“I think people have dropped their infection control issues, they’re not wearing their masks as much as they should, (or) social distancing, hand hygiene,” Beaumont CEO John Fox told CNN.

Officials like Walensky and Dr. Anthony Fauci have urged Governor Whitmer’s administration to “shut down” the state once again to combat the deadly surge. Whitmer chose to request a multi-week pause on certain activities, like indoor dining and school sports, instead of mandating such a shutdown.

School districts have wrestled with the decision to continue in-person learning. The state reported 43 new school outbreaks on Monday and media reports show a rise in cases among young people. The Hamtramck Public Schools Board decided last week on a hybrid learning format, where parents have a choice to send children in or let them continue online classes.

“Our rollout continues picking up steam,” Whitmer said. “We’ve administered 6 million doses in just over four months, and we went from 5 to 6 million in only 11 days. Despite the incredible progress we have made, however, we are still fighting this virus. The rising cases and hospitalization rates are a reminder that we must continue masking up, socially distancing, washing our hands and, crucially, getting vaccinated.”