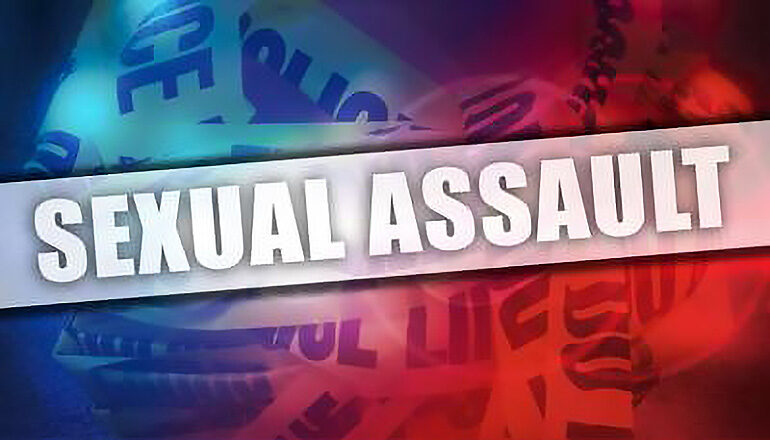 DETROIT — According to the Wayne County Prosecutor’s Office, a Hamtramck man has been charged with the sexual assault of a young Detroit girl.

The Prosecutor’s Office said that on April 18, at approximately 7 p.m., a 13-year-old Detroit girl and her brother went to a gas station store located in the 15210 block of East Seven Mile Road to buy snacks. While she was there it is alleged that Saoeh, an employee of the gas station, inappropriately touched her.

The girl and her brother immediately went home and informed their mother of the incident. The mother contacted the police and Saoeh was arrested by Detroit Police officers at the gas station at 7:33 p.m. the same day.

Saoeh was arraigned on the two counts on Thursday, April 22, in 36th District Court. Court records show a warrant for Saoeh was approved on Wednesday.

The Prosecutor’s Office said charges are allegations and defendants are presumed innocent until and unless proven guilty.