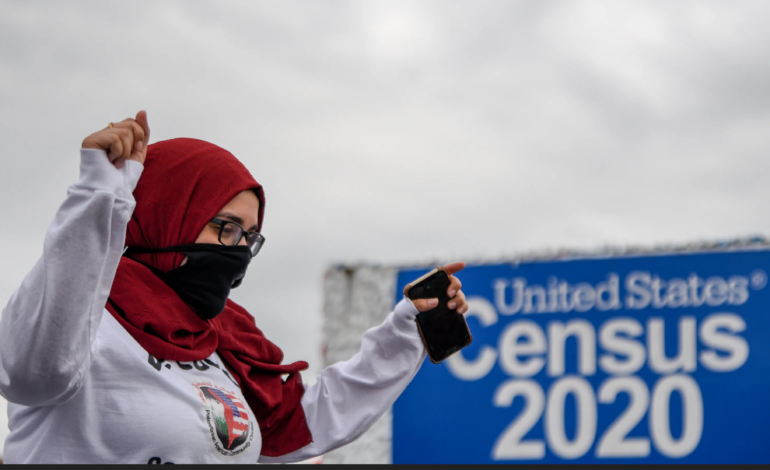 WASHINGTON, D.C. — On Monday, the U.S. Census Bureau  will release the data that determines whether states gain or lose congressional seats and Electoral College votes, setting the stage for a pitched battle over redistricting that could reshape political power in Washington for a decade.

Under the U.S. Constitution, the 435 seats in the House of Representatives and the votes in the Electoral College that determines the U.S. president every four years are divided among the 50 states based on population, with every state receiving at least one congressional seat. The seats are reapportioned every 10 years following the decennial census count.

Texas is projected to be the big winner, with three additional seats, followed by Florida, with two and then Arizona, North Carolina, Colorado, Montana and Oregon, with one each, according to an analysis by the nonpartisan Cook Political Report, based on census estimates.

The shift in seats to states such as Texas and Florida, where Republicans control the state houses, could be enough to erase Democrats’ razor-thin majority in the House. Republicans in both of those states have in the past engaged in aggressive gerrymandering, the process by which maps are deliberately skewed to benefit one party over another.

The data will be released four months later than usual, after the coronavirus pandemic complicated the bureau’s painstaking household-by-household survey last year.

States use the census data to redraw lines both for congressional districts as well as thousands of state legislative seats.

That work cannot be completed until the census releases more precise block-by-block data, which is currently slated for September. The delay has raised concerns about whether states will have time to complete redistricting ahead of next year’s midterm elections.

The U.S. Supreme Court ruled in 2019 that federal courts have no power to restrict political gerrymandering, though racial gerrymandering — which aims to curb the political power of specific racial or ethnic groups — remains unlawful.