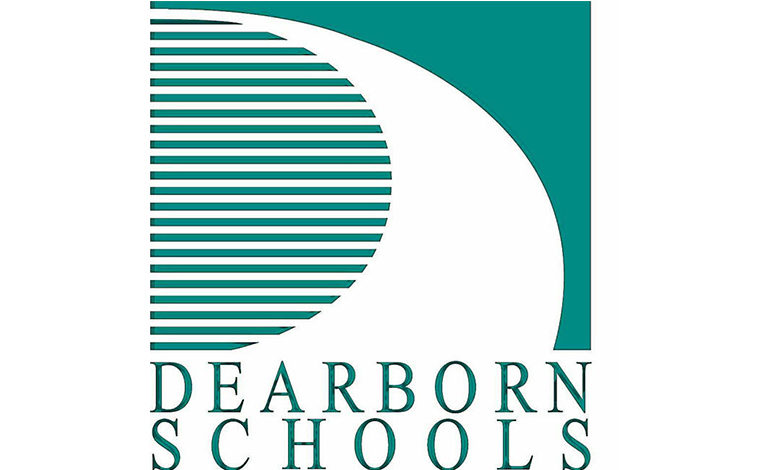 DEARBORN — Dearborn Public Schools has completed the first of two bond refinancings, which will help save local taxpayers $4 million over the next several years.

The refinancing was the first of a two-part refinancing approved by the Board of Education.

The refinanced bonds totaled almost $40 million that were issued in 2014 after voters approved the SMART bond in 2013.

By refinancing these bonds, this will reduce the district’s total payments by $4,084,000 over the next 11 years.

The district’s credit quality was given an underlying rating of A1 and the rating company, Moody’s Investors Services, cited the district’s stable to growing student enrollment, solid full value per capita and consecutive operating surpluses that have rebuilt reserves to healthy levels in its rationale for rating the district at this level.

“With the help of careful budgeting and additional funding from the Wayne County RESA millage, Dearborn Schools has been able to rebuild its financial reserves over the last several years,” Thomas Wall, executive director of business and operations, said. “That helped us get an even better rate for this refinancing, which will save district taxpayers $4 million in the end.  The district does not receive any additional operational money in our budget from the refinancing.”

The refinancing will not immediately change the current 3.5 mill bond tax rate as the district is laying the groundwork to put another bond question that would maintain the same millage rate before the voters in 2022.

The new bond would be one of the steps in a long-range infrastructure plan looking to make much-needed infrastructure repairs and upgrades, add classroom space, increase security and possibly fund other large-ticket items like buses.