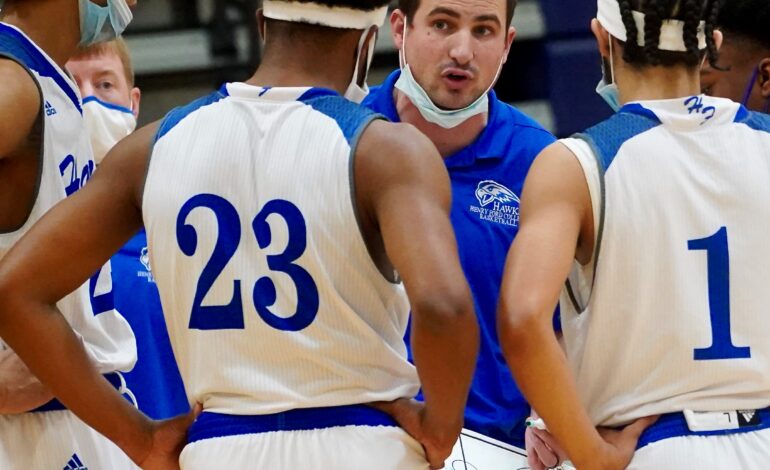 He was named by his peers in the Michigan Community College Athletic Association (MCCAA).

Shepard began coaching at HFC during the 2017-18 season and in his first year, he led the team to an MCCAA Eastern Conference Championship, compiling a 23-7 record.

He went on to lead the team to another MCCAA Eastern Conference Championship and an MCCAA Championship in 2019, which earned him Coach of the Year twice.

Before joining HFC, Shepard was the assistant coach of the men’s basketball team at Macomb Community College for three years, where he helped lead the team to the NJCAAA National Basketball Championship for the first time in the school’s history.

“We are proud that Coach Shepard heads up our coaching staff,” said HFC Athletic Director Rochelle Taylor. “He not only attracts quality student athletes to our program, but he motivates them to perform consistently at their best.”