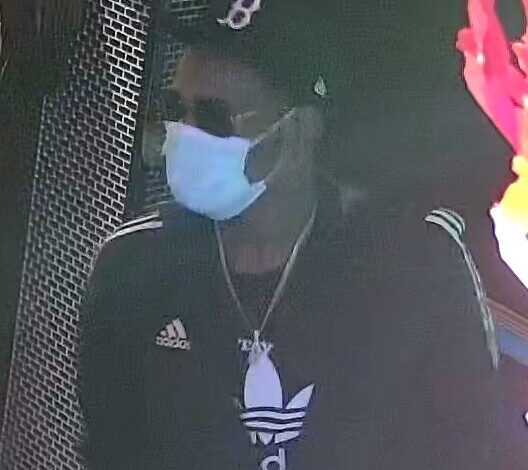 Suspect in a homicide in Dearborn. Photo: Dearborn Police

DEARBORN —  Dearborn police responded to the area of Oakman and Michigan Ave. at approximately 9 p.m. on Tuesday May 4 on a report of a shooting.

Officers who responded found that a 24-year-old man had been shot several times and eventually succumbed to his injuries at Beaumont-Oakwood Hospital.

A second subject was also located at the scene with minor injuries and was treated and released from the hospital.

During the investigation, police discovered that a group of subjects had engaged in a verbal and physical altercation with the suspect, who then shot both victims.

The suspect is considered to be armed and dangerous and fled the area in what is believed to be a blue Chevrolet Impala. Chief Ronald Haddad is encouraging anyone with information to speak up.

“We will leave no stone unturned and will utilize all available resources to solve this heinous crime,” he said. “Our thoughts and prayers go out to the families of the victims. I urge the community to speak out and help us bring the person responsible to justice.”