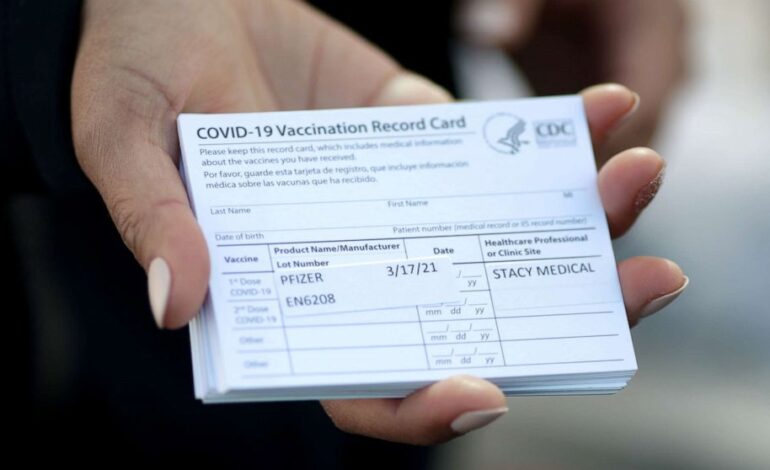 Nearly one out of two Americans have received at least one dose of a COVID-19 vaccine as of Tuesday, while half the citizens above the age of 18 in the country have been fully vaccinated, according to the U.S. Centers for Disease Control and Prevention (CDC).

The CDC tally includes two-dose vaccines from Moderna and Pfizer/BioNTech, as well as Johnson & Johnson’s one-shot vaccine as of 6 a.m. EDT on Tuesday.

An unvaccinated teacher infected half a class in California, CDC says