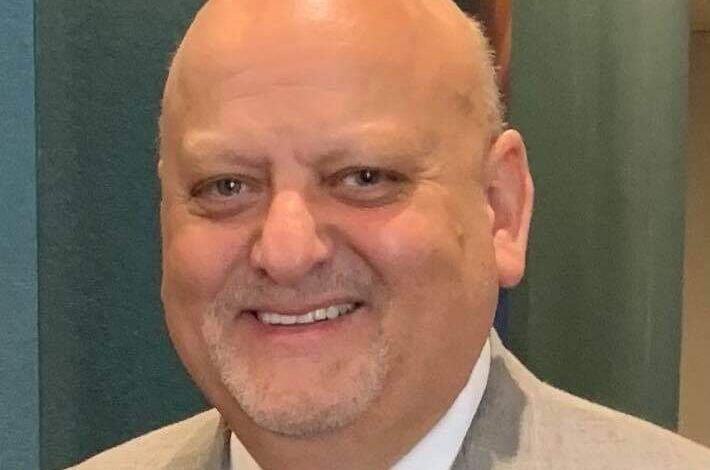 DEARBORN — Financial planner James Parrelly is one of seven people vying for the residents’ votes for mayor in the August 3 primary election and, ultimately, the Nov. 2 general election.

Parrelly had run in the 2017 election, but lost in the primary.

He said he believes he is the thought leader in the campaign.

Parrelly also said that bringing more young people to the community and safety are his top priorities.

“We need more housing to incentivize young people to come to the city,” he said. “I also think safety is important and if elected, I don’t mind being known as ‘the mayor that focused on public safety and economic development.’”

As a grandson of Italian immigrants, Parrelly has been a lifelong resident of Dearborn and has done everything he can to show he’s dedicated to the city.

“I went to Woodworth Jr. High School and went on to graduate from Fordson High School,” he said. “I also graduated from Henry Ford Community College and earned a degree from (the) University of Michigan-Dearborn. I love this community. I am the only person in the race coming with business experience and as a financial executive with 41 years of experience in managing and starting companies.”

With his love for the community and the people in it, Parrelly said he believes he can really make a difference as mayor.

Having been active in elections for his entire life, Parrelly said he wants the community to know that he values family and laughter.

“I have a tremendous sense of humor,” he said. “I have been married for 39 years and have two sons and three grandchildren. I am dedicated to my family.”

As Dearborn is known to be a culturally diverse community, Parrelly said that’s something that he wants to ensure is celebrated.