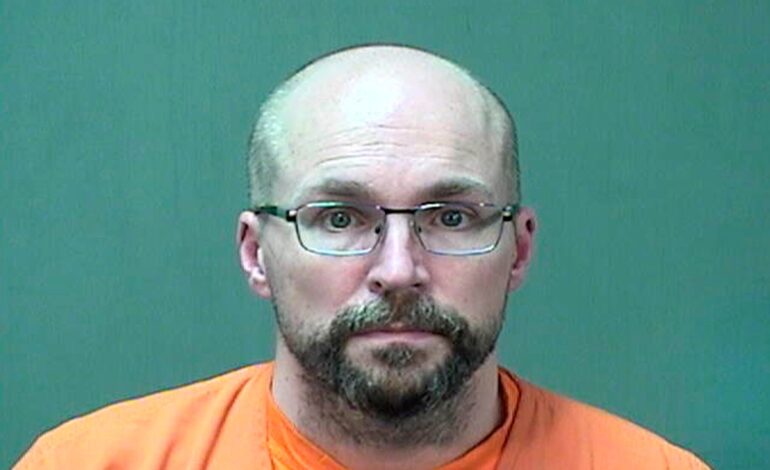 Steven R. Brandenburg, 46, a Wisconsin pharmacist who pleaded guilty to trying to spoil hundreds of doses of Moderna’s COVID-19 vaccine because he was skeptical about them, has been jailed for three years, the U.S. Justice Department said on Tuesday.

Brandenburg was also ordered to pay about $83,800 in compensation to the hospital at which he worked, according to a statement on Tuesday from the U.S. Attorney’s Office of the Eastern District of Wisconsin.

The Justice Department said in a statement in late January that Brandenburg had agreed to plead guilty to two counts of attempting to tamper with consumer products with reckless disregard for the risk that another person would be placed in danger of death or bodily injury.

Brandenburg had been skeptical of vaccines in general and the Moderna vaccine specifically, and communicated his beliefs to his co-workers for at least the past two years. Brandenburg also believed the vaccine from Moderna was “microchipped” and would make recipients infertile.

At his sentencing on Tuesday, Brandenburg said he felt “great shame” for what he had done and apologized to his co-workers, his family and the people of Grafton.

Moderna’s vaccine has to be stored and shipped frozen, but does not require ultra-cold temperatures and can be stored for 30 days in standard-temperature refrigerators.