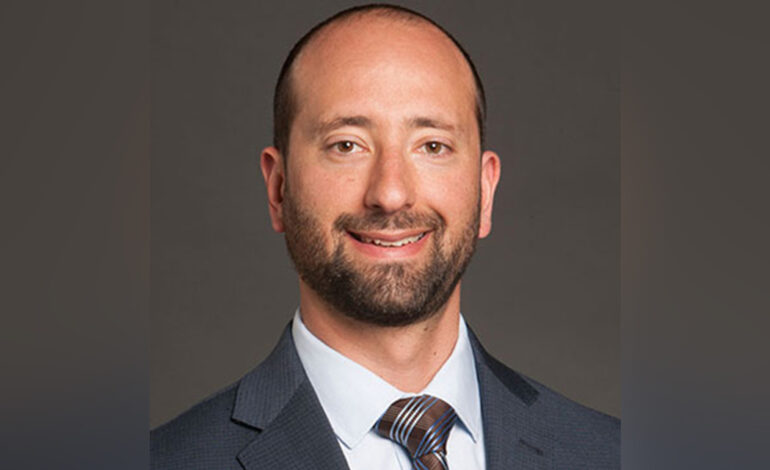 DETROIT — Former Detroit Councilman Gabe Leland has been sentenced to two and a half years probation after illegally taking campaign contributions and violating state law.

During a court appearance earlier this week, Leland said that he “crossed a line” when he took money he knew he shouldn’t have.

The misconduct conviction was a part of a plea deal as Leland had originally faced a federal charge for taking thousands of dollars for free auto body work from a local businessman.

“Again, I apologize to my family and my constituents and the citizens of Detroit,” he said during the court appearance over Zoom. “Now it’s time to reinvent myself and press the reset button.”

Under the plea agreement, Leland will have to report for the first half of his probation period, but not the second half. The agreement also includes paying $1,300 for court costs and following recommended compliance for alcohol and drugs.

Judge Gregory Dean Bill said that Leland would face five years in prison if he violated the terms of his probation and that a one-year probation period would be merely a slap on the hand, despite Leland not being able to represent the public.