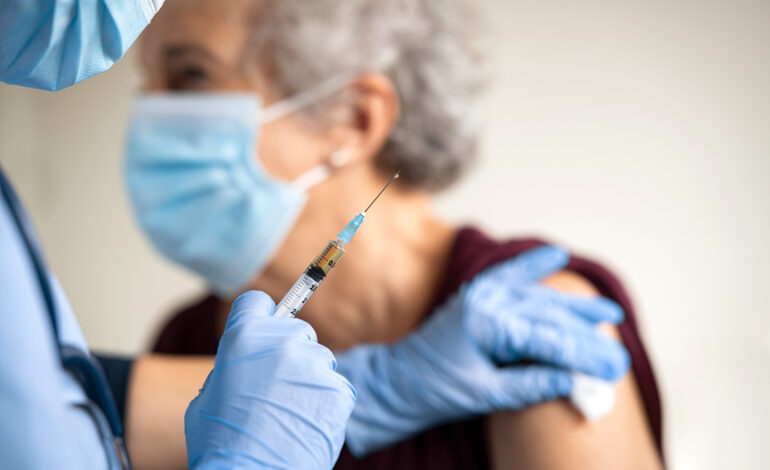 First identified in India, Delta is becoming the globally dominant variant of the coronavirus, according to the World Health Organization.

J&J said its data showed that the durability of immune response for recipients of its vaccine lasted at least eight months, adding that its vaccine was 85 percent effective and could also help prevent hospitalization and death.

“Current data for the eight months studied so far shows that the single-shot Johnson & Johnson COVID-19 vaccine generates a strong neutralizing antibody response that does not wane; rather, we observe an improvement over time,” Mathai Mammen, head of research & development at J&J’s drugs business, said in the statement.

Meanwhile, Moderna’s study was conducted on blood serum from eight participants obtained one week after they received the second dose of the vaccine. It provoked an antibody response against all the variants tested, according to Moderna, but one that remained inferior in all cases to the vaccine’s neutralizing activity against the original coronavirus strain first found in China.

The vaccine was far more effective in producing antibodies against the Delta variant than it was against the Beta variant first identified in South Africa, the data showed.

The Delta variant contributed to a surge in COVID-19 cases in India that resulted in the highest daily death tally in the world, and also prompted the U.K. to delay its reopening by one month in June.

J&J and Moderna have submitted data as a preprint to the website bioRxiv ahead of a peer review. Pfizer announced its vaccine was highly effective against COVID-19 variants, including Delta, through study results last month.

Booster may be needed for J&J shot as Delta variant spreads, some experts already taking them

Back to normal: Michigan to lift capacity limits, mask requirements on June 22