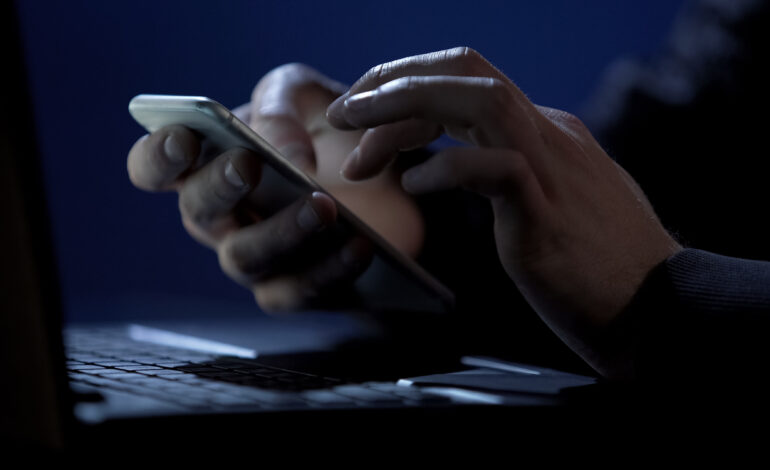 WASHINGTON, D.C. — An Israeli company’s spyware was used in attempted and successful hacks of 37 smartphones belonging to journalists, government officials and human rights activists around the world, according to an investigation by 17 media organizations published on Sunday.

One of the organizations, The Washington Post, said the Pegasus spyware licensed by the Israel-based NSO Group also was used to target phones belonging to two women close to Jamal Khashoggi, a Post columnist murdered at a Saudi consulate in Turkey in 2018, before and after his death.

The Guardian, another of the media outlets, said the investigation suggested “widespread and continuing abuse” of NSO’s hacking software, described as malware that infects smartphones to enable the extraction of messages, photos and emails, record calls and secretly activate microphones.

Until this company (NSO) and the industry as a whole can show it is capable of respecting human rights, there must be an immediate moratorium on the export, sale, transfer and use of surveillance technology — Amnesty International

The numbers on the list were not attributed, but reporters identified more than 1,000 people spanning more than 50 countries, the Post said. They included several Arab royal family members, at least 65 business executives, 85 human rights activists, 189 journalists and more than 600 politicians and government officials — including several heads of state and prime ministers.

The Guardian said the numbers of more than 180 journalists were listed in the data, including reporters, editors and executives at the Financial Times, CNN, the New York Times, the Economist, the Associated Press and Reuters.