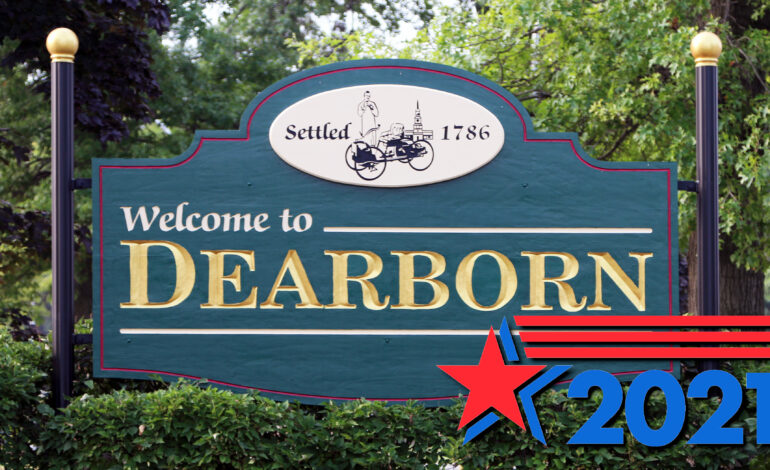 Campaign finance reports show how much candidates in Dearborn’s mayoral race have received and spent in campaign funds through mid July. Dearborn mayoral candidate Gary Woronchak has compiled a summary of each candidate’s finances, with numbers rounded up from reports publicly available.

The information is found on Woronchak’s campaign website, where he also describes how to access the reports. Here are finance breakdowns according to those summaries, reflecting activity through July 18:

Abdullah Hammoud’s report shows his campaign brought in $267,000 and spent $154,000. Part of what his campaign received was $45,000 transferred from another of his campaign accounts.

Jim Parrelly’s report shows his campaign brought in $36,000 and spent $19,000. The candidate himself put in $30,800 of the total receipts. It can be reasonably assumed it was a loan to the committee, but it is not designated as such on the report, nor listed under “debts and obligations” on the summary page.

Kalette Shari Willis does not have to file a report because she requested a filing waiver. To qualify for a filing waiver, a candidate declares that they do not intend to raise or spend more than $1,000 in an election.

Gary Woronchak’s report shows $35,500 in receipts and $33,000 in expenses. The receipts included $6,200 in funds transferred to this campaign committee from his previous committees.

Information on how to access the campaign finance reports can be found in the blog section of Woronchak’s campaign website: gary4dearborn.com/blog

The Dearborn primary election is set for Aug. 3.