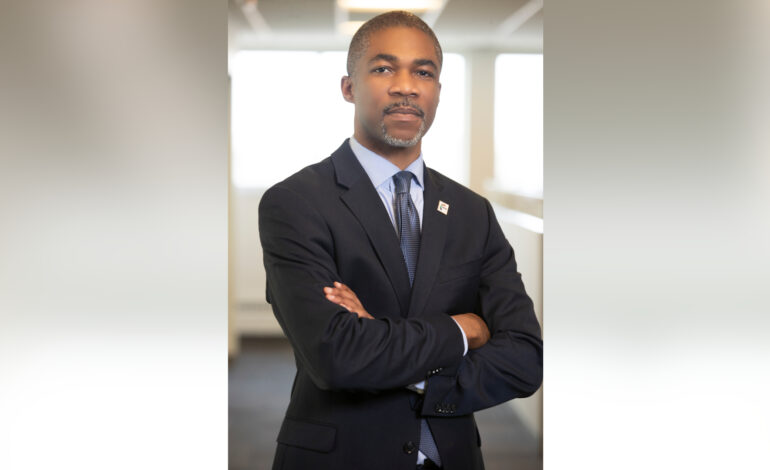 DETROIT — The Detroit Wayne Integrated Health Network’s (DWIHN) Board of Directors has named Eric Doeh as the organization’s new CEO.

Doeh joined the DWIHN in June 2017 as chief network officer and compliance officer and went on to serve as deputy CEO. The organization said in a release that Doeh will continue overseeing all day-to-day operations in conjunction with his executive leadership team.

Doeh previously served as deputy chief assistant for the U.S. Attorney’s Office, as assistant prosecuting attorney for the Wayne County Prosecutor’s Office and as assistant attorney general in the D.C. Office of the Attorney General.

He was also recently appointed by Governor Whitmer to the Mental Health Diversion Council and is a member of the National Council for Behavioral Health, Michigan’s Crisis Intervention Team Stakeholder Committee and the Wayne County Jail Diversion Council.

“I am grateful to the Board for putting their trust in me to continue to lead such an outstanding organization,” Doeh said. “I will continue to do my best to ensure the health and safety of the people who we serve each and every day. My commitment to quality, service, care and transparency in everything we do is my utmost priority.”

The DWIHN said its looking to enhance its services by implementing the new Behavioral Health and Opioid Health Homes and School Success Initiatives programs and the DWIHN’s newly formed partnership with Wayne Health and Ford X’s mobile unit outreach program.

The DWIHN’s Board of Directors CEO Search Committee began a national search for the organization’s new CEO/president in February through the Hunter Group.