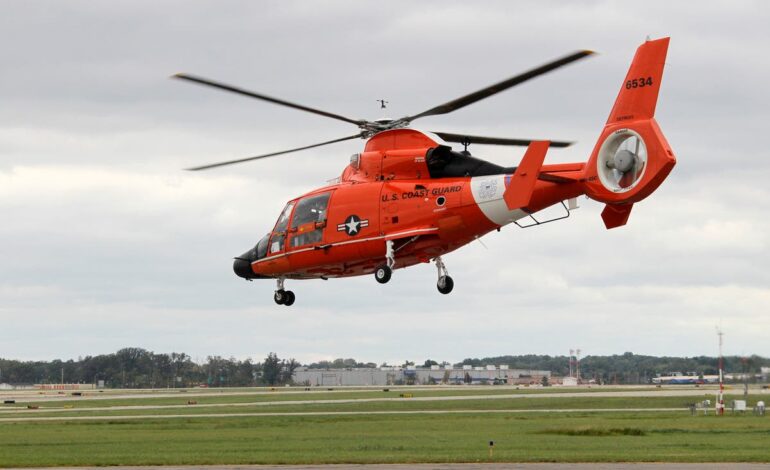 MONROE COUNTY — Rescue crews have located the body of a missing Dearborn Heights man in Lake Erie. The man, who has since been identified as Ghaleb Assaf, 59, went missing on Sunday, Aug. 29 after leaving the boat he was on to swim in the lake.

Assaf’s body was located in the water near Sterling State Park.

Monroe County Central Dispatch received a 911 call at approximately 6:44 p.m. on Aug. 29 from a boater on Lake Erie about three quarters of a mile off the shore of Sterling State Park who reported that a man on the boat had jumped into the water and did not surface, according to the Monroe County Sheriff’s Office.

The other occupants on the boat reportedly told deputies that Assaf had left the boat to swim.

The Frenchtown Township Fire Department was the first to respond and requested the help of the U.S. Coast Guard as well as the Sheriff’s Office Marine Division and Dive Team to aid in the search.

Due to the dangerous lake conditions and severe weather on Sunday night, search teams had to suspend their efforts and resumed on Monday morning.

The incident is still under investigation.