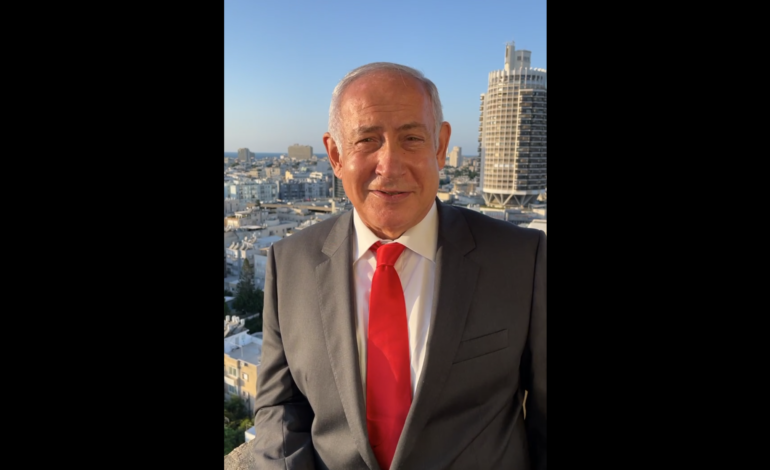 A Reuters fact check previously debunked the idea that Biden dozed off, after social media users shared a video clip of the U.S. president that they said showed him looking down and nodding off as Bennett spoke in the Oval Office.

The clip that was shared around was misleadingly cropped, according to the Reuters fact check. Seconds after the clip was cut, longer footage showed Biden responded to Bennett.

In a video Netanyahu posted on his Facebook page on Sunday, an off-camera voice says, “You know, Bennett met with Biden.”

“I heard. I heard that Biden was very attentive at this meeting. He dropped his head in agreement,” Netanyahu replied, letting his own head fall in a swift motion, as if to mimic someone falling asleep.

Netanyahu, 71, and head of the right-wing Likud party, was largely in lockstep with the Middle East policies of Biden’s predecessors, Donald Trump, a Republican, and Barack Obama, a Democrat.

Netanyahu’s reference to the Biden meeting was a brief segment in a nearly 26-minute video that touched on a variety of political issues. But it drew headlines on Israeli news websites, several of which accused Netanyahu of mocking Biden.

Now in opposition, Netanyahu has promised to govern again.

From the “iron wall” to the “villa in the jungle”: Palestinians demolish Israel’s security myths

7 in 10 Americans say country should cater to other languages, survey finds