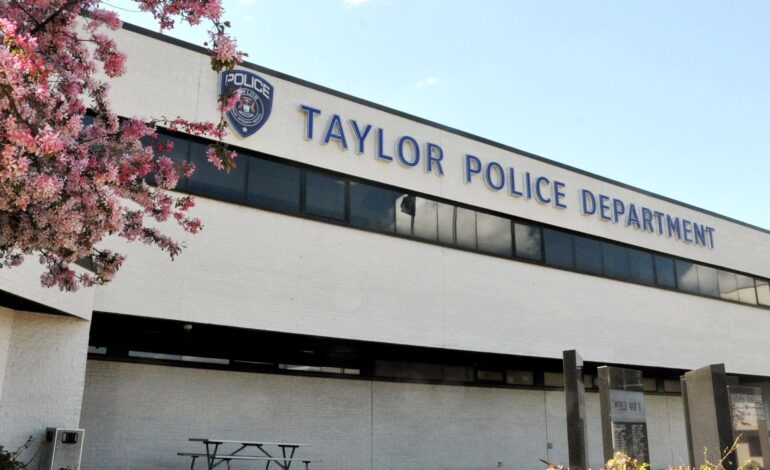 TAYLOR — A 15-year-old Taylor High School student brought a loaded gun to school and threatened to shoot the school security officer, according to police.

The student had brought the gun in a fanny pack and the gun reportedly had the serial numbers filed off of it.

Officers were called to the high school Wednesday morning, Sept. 22, because the Inkster boy had threatened to shoot the school security officer.

Authorities took the student into custody without incident and he is being held at the police station until they transport him to the Wayne County Juvenile Detention Center.

No other students or staff members were threatened and police have not released a motive.