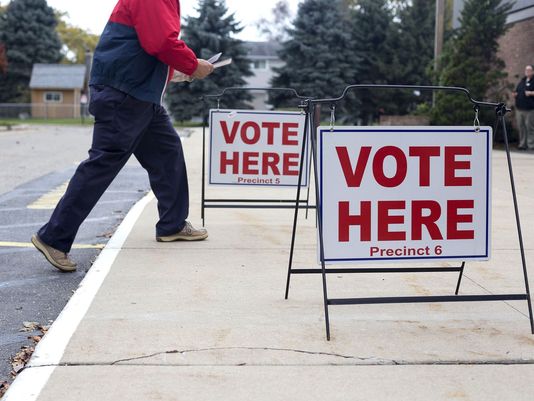 DEARBORN — With the general elections less than one month away, local political organizations have started announcing their endorsements.

While some organizations haven’t finished announcing their endorsements, others have already announced.

Advocates of the Change for Tomorrow Political Action Committee (ACTPAC) have a formal process where candidates who submit a request would be vetted through an ethical process governed by an endorsement committee. The endorsed candidates would then gain campaign support from the organization.

The American Arab and Muslim Political Action Committee (AMPAC) made its endorsements after an interview process and deliberations regarding each candidate.

For Hamtramck, AMPAC is endorsing Amer Ghalib for mayor and Amanda Jaczkowski and Khalil Refai for City Council.

EMGAGE PAC, a political arm of EMGAGE, an organization that implements an ecosystem of programs to develop the capacity of the Muslim voter, seeks to educate, engage and empower Muslim American communities through educational events, voter initiatives and leadership development for the purpose of creating a community of equitable, knowledgeable and motivated citizens.

“We understand the importance of bridging the gap between elected officials and their constituents,” EMGAGE’s website reads. “We strive to build the political awareness and capacity of Muslim Americans to engage on key policy issues that affect all of us as Americans, but especially Muslims.”