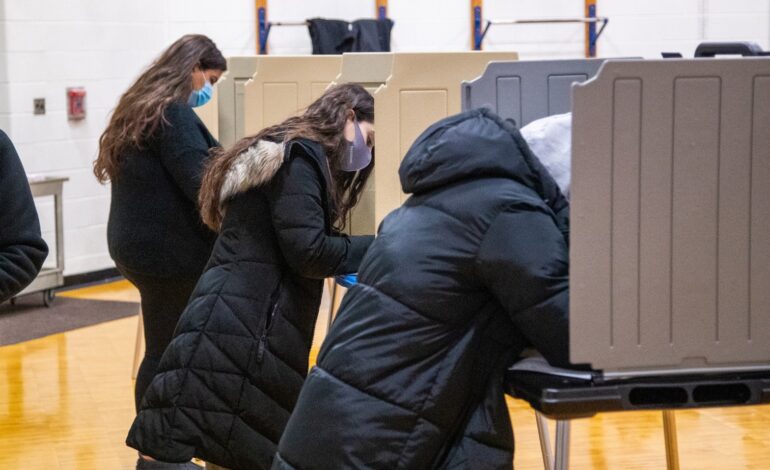 I have been closely following the Michigan redistricting process as it pertains to Dearborn and the State House. I presented once in front of the Michigan Independent Citizens Redistricting Commission (MICRC) on Sept. 7 regarding the issue of protecting Arab American voting power in Dearborn. While the Commission had been, for some time, considering maps that would protect the voters of Dearborn, I’m extremely concerned with the latest State House maps published by the MICRC as they relate to Dearborn and the Arab American community.

This split greatly dilutes the Arab American vote, yielding no districts with an Arab American majority and putting us in danger of not being able to elect a candidate of our choice.

When I presented to the Commission on September 7 in Lansing about the concerns of the Arab American community, I expressed support for the AFL-CIO Fair Maps map as it related to Dearborn (see map and proposal below). Also, I cautioned the Commission on using raw racial census numbers for Voting Rights Act purposes in the Dearborn area, as Arab Americans are still incorrectly counted as “White” by the Census Bureau when we are clearly a marginalized community of color. The maps now published by the MICRC for the State House have no districts that are majority Arab American, in the state that has the highest concentration of Arab Americans in the nation. Dearborn, further, is informally known as the Arab American capital and is home to the only Arab American National Museum.

The AFL-CIO Fair Maps project proposed a map that accurately reflected Dearborn as a community of interest. That map took into account the concentrated Arab American community in Dearborn and proposed a district that was entirely located in the city, only excluding a few non-Arab neighborhoods to achieve the required population numbers.

Finally, while we are counted as “White” on the census, a number of court cases have recognized the Arab American community’s ability to sue under federal law as a racial minority. In fact, a 1987 Supreme Court case established this principle. In other words, the courts see our community as one that could sue under the Voting Rights Act, even though we are incorrectly counted as “White.”

We must all urge the MICRC to create a Dearborn State House district that accurately reflects our community. The AFL-CIO Fair Maps project does a great job of this. If the MICRC does not remedy this, the Arab American community in Michigan will likely be left with no representation in Lansing, a disastrous outcome indeed. We need to mobilize all of our community organizations, including AAPAC, ACRL, the Chamber, ADC and beyond.

You may make a comment on the map at https://michigan.mydistricting.com/legdistricting/comments/plan/228/23