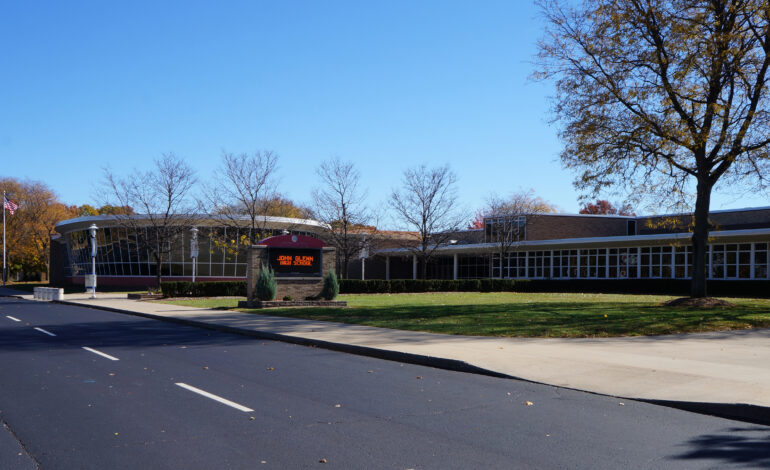 WESTLAND — A person has been taken into police custody for questioning after reports of a man with a gun inside of John Glenn High School.

Police were at the school after the reports started coming in and officials say the individual was armed, but that no shots were fired inside the school.

Police did say the building has been secured and a person, who has not been identified, has been taken into custody.

Law enforcement was still at the school as of 12:30 p.m. and the school was on temporary lockdown.

No other information has been released.